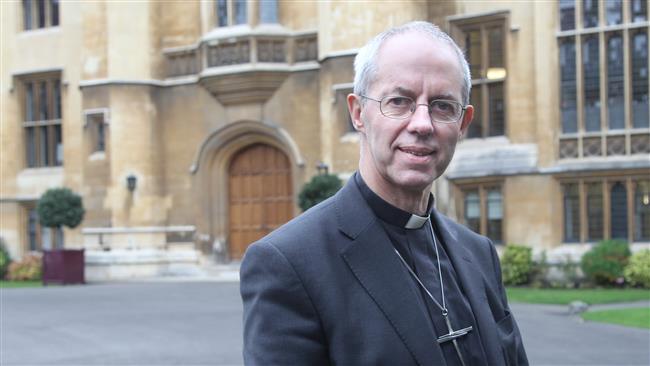 An Anglican leader in the UK says ISIl is hating difference warning that Christianity is facing elimination in the Middle East by the Takfiri group.

“They hate difference, whether it is Muslims who think differently, Yazidis or Christians, and because of them the Christians face elimination in the very region in which Christian faith began,” the archbishop of Canterbury said in his Christmas Day sermon.

He noted that ISIL has ignited a trail of fear, violence, hatred and determined oppression adding: “Confident that these are the last days, using force and indescribable cruelty, they seem to welcome all opposition, certain that the warfare unleashed confirms that these are indeed the end times.”

Welby stressed that Daesh is inflicting brutal violence on all religion followers including Muslims.

“This apocalypse is defined by themselves and heralded only by the angel of death,” he said.