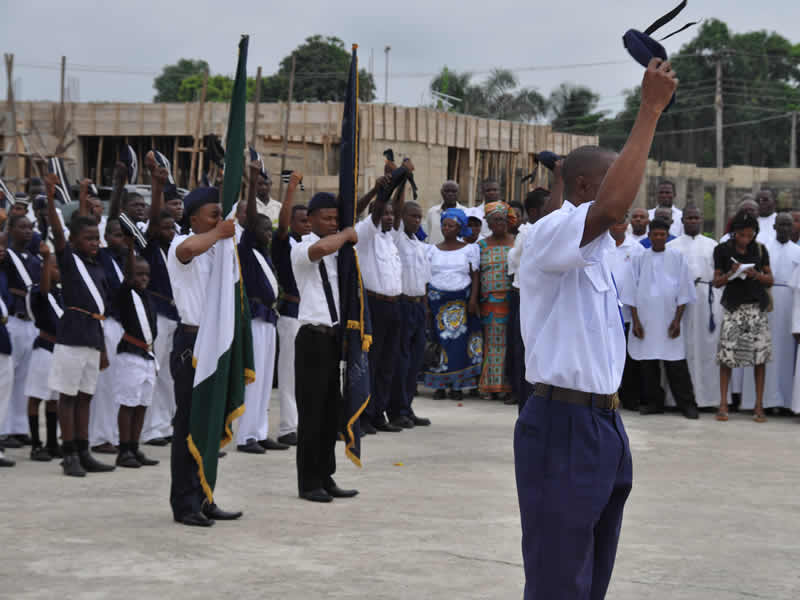 Members of the Islamic Movement of Nigeria have released their own video to counter the recent “propaganda” video being promoted by the Nigerian army on the NTA and other stations that aleged that the movement had a military wing because it had parades and sports activities.

In the movement video which also runs for 3 minutes, they showed various other societies, including the Izala Muslim movement and Christian Boys Brigade that all have parades and are not being hounded and massacred as militants.

The video also featured the head of Nigeria’s Human Rights Watch who strongly criticized the Buhari government for remaining silent on the massacre.