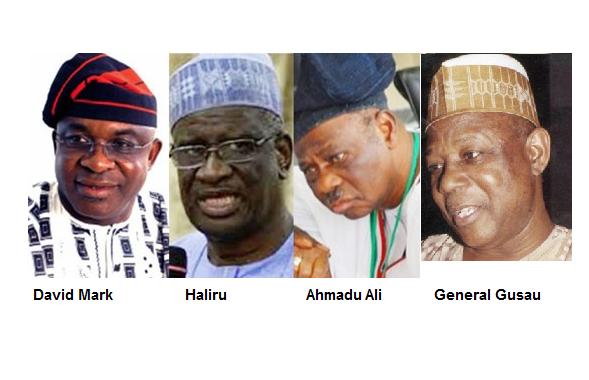 The Convener of the Coalition of Democrats For Electoral Reform (CODER), Ayo Opadokun for the prosecution of former military officers who held political position as a means of curbing impunity in the country.

Speaking at the maiden Bashorun M.K.O Abiola Memorial Lecture in Lagos on Sunday, Mr. Opadokun said former military officers are “political military renegades” who have “criminally appropriated for themselves huge national resources through inflated contracts and through direct pillaging of the public purse”.

“Since the inglorious Obasanjo regime, military men have cornered many high political offices. General Obasanjo, as President, brought in General Ahmadu Ali as PDP Chairman. Commodore Bode George was made Deputy National Chairman of the PDP. Director-General of Umar Yar’Adua’s campaign Brigadier David Mark, one of General Babangida’s anchor persons (who in an interview once said that Bashorun Abiola could only be President over his dead body) is now painfully and regrettably presiding over Nigeria’s National Assembly,” he said.

Mr. Opadokun said Nigerians should look in the direction of Latin-American countries and how they dealt with former military dictators for examples of how these “former military chieftains” should be treated.

“In the Latin American states of Argentina and Brazil, for example, prosecution of former military top-shots has taken place. Many of them are now in prison with their ill-gotten assets returned to the public treasury.”

He also called on Nigerians to insist on the Sovereign National Conference of all ethnic nationalities in the country to answer “The National Question” of: “Do we want to stay together in Nigeria?”

“Perhaps the answer will be yes, because of the long period of interactions. They most also answer the next questions which are: On what terms do we want to stay together? What are the rules of engagement? What will be the operandi-modus?” 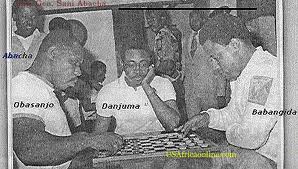 While narrating the rise to prominence of M.K.O Abiola, the acclaimed winner of the 1993 Presidential election, which was annulled by the Babangida-led military junta, Mr Opadokun said Mr Abiola was betrayed by enemies who pretended to be friends.

“In (Abiola’s) superficial understanding of the Nigerian political chemistry, he failed to ensure that the new National Executive of the SDP (Social Democratic Party), the platform that won him the nomination was filled with his loyalists. As a consequence, the Chief Anenih-led SDP Executive had no shame in easily selling out Abiola’s victory for another charade that Babangida used to formulate his contraption called the “interim National Government.”

“In Yoruba land, in spite of the huge resources that Bashorun Abiola gave to Alhaji Lamidi Adedibu, the fair-weather politician quickly warmed himself into the embrace of General Abacha and became a prominent player in Abacha’s political gymnastics,” he added.