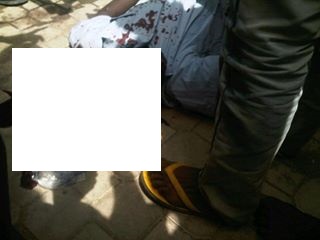 A man was allegedly shot dead by a soldier this morning at Bauchi’s INEC Office after the military tried to gain access into the office.

Residents of the state had blocked the military from entering the office as results were being collated and this sparked the violence. The residents had held a vigil outside the INEC office to await the announcement of last Saturday’s election when the military showed up. Another man was hit by a stray bullet. 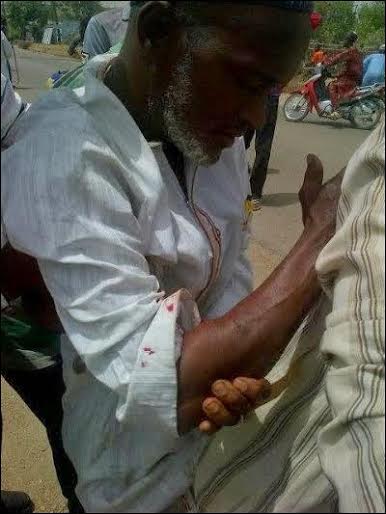 Nigerian soldiers have been sent on missions to rig the elections in various states. The crowds of the opposition are tempted to react but are managing to refrain from chaos that the ruling party wishes to invoke to use as an excuse to introduce an Interim government. 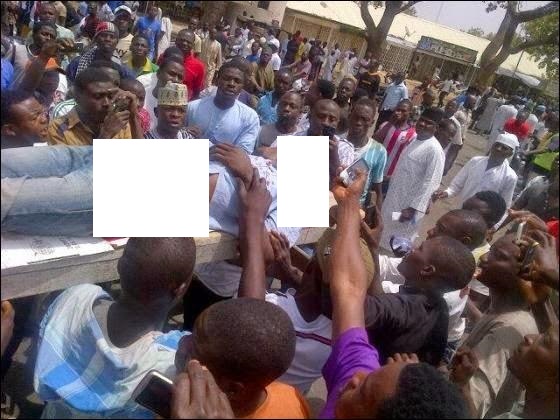 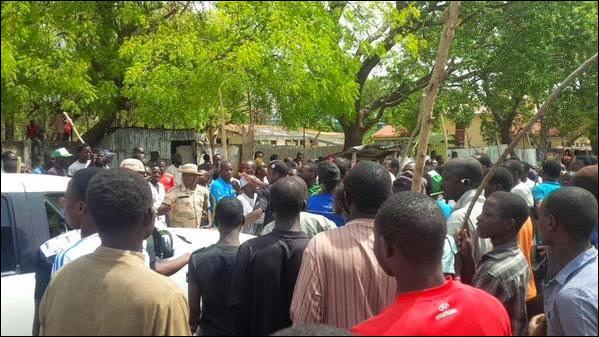 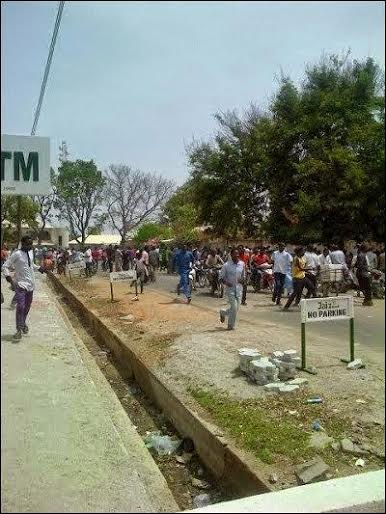