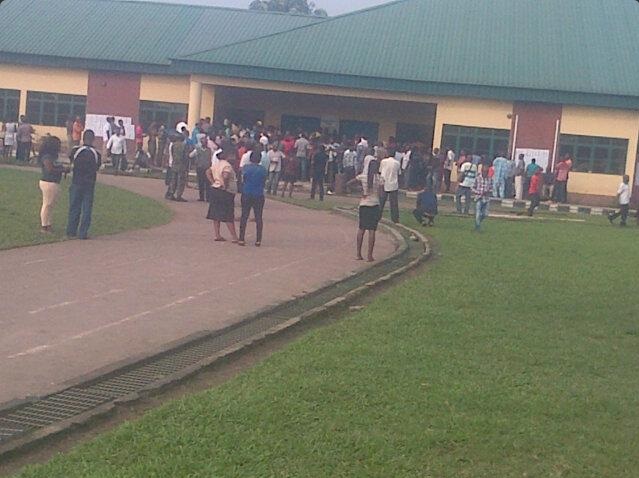 The rigging of the 2015 elections have apparently commenced in Nigeria ahead of the actual elections. Parts of Nigeria that are opposition strong-holds are not being supplied PVC voter cards and complaints are being registered from these regions with the populace lining up daily and not being able to register as the Monday deadline approaches. We have received such serious complaints from Rivers, Lagos, South Kaduna and other opposition strong-holds.

This strategy by the ruling PDP party and coordinated by INEC is to ensure non voting in opposition regions. This adds to the Boko Haram insurgency affecting the northeast, known APC dominated territory.

The Department of State Security, DSS has alongside conducted serial raids of the PAC Lagos head office to capture the information database. The DSS thus seized servers with t full list of APC registrants. This will be used to- ensure that when rigging the names selected are everybody excluding APC names as now known by the list downloaded from the APC server. Also, by obtaining the APC central database, INEC working in suit with the DSS for PDP ruling party ensures that PVC voter cards are not distributed to APC strong holds.

Protests are being organized from tomorrow by Nigerian students and the concerned public who are recognizing that they will be disallowed to vote by INEC’s mischievous instrumentation. 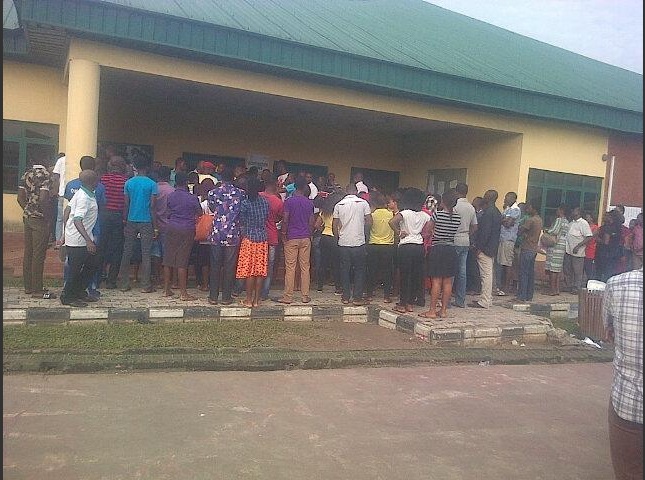 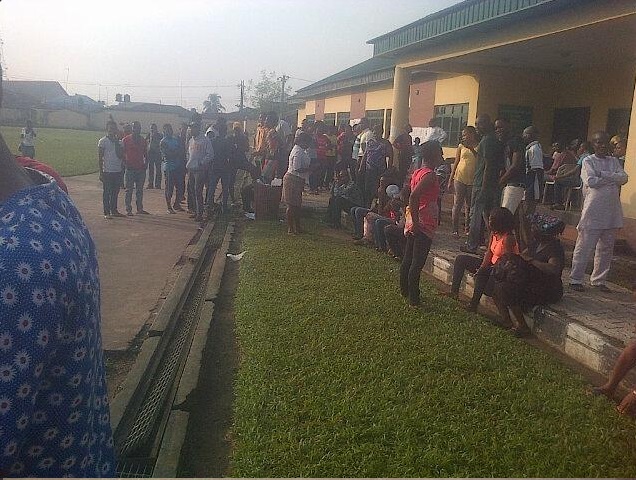