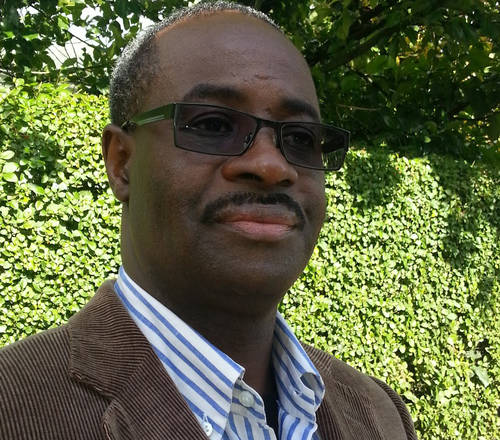 A prominent member of late President Umaru Musa Yar’Adua administration has confirmed to SaharaReporters from Abuja that, Dr. Tanimu Yakubu Kurfi, a former Chief Economic Adviser to President Yar’Adua was attacked on Saturday night in Kaduna.

According to the source, who said he is yet to reach the former Economic Adviser, Kurfi, who shuttles between Abuja and Kaduna was rushed to a private hospital following the attack but was discharged after being treated for bruises.

The source said some hoodlums on Saturday night in Kaduna town attacked Tanimu in an attempt to snatch his car, but the carjacking was unsuccessful.

“He raised an alarm by on realizing that they were criminals and cried for help, good spirited individuals came to his rescue hence the hoodlums escaped leaving him with injuries. He was rushed to a hospital and treated.”

All efforts to reach Dr. Kurfi were unsuccessful, but a source in Kaduna State Police Command confirmed the the incident.