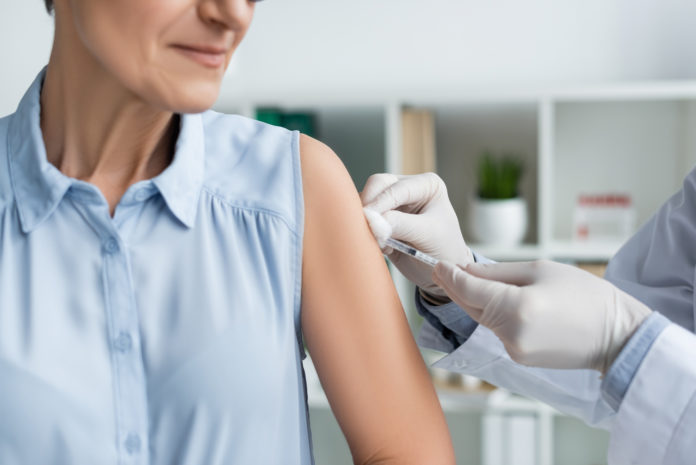 A recent study has shown Covid-19 vaccines leads to abnormal mensuration in some  recipients.

NewsRescue had published on these findings since August of 2021 while the mainstream denied and ignored them.

The research which involved a survey of nearly 40,000 people was carried out after reports of strange menstrual bleeding after Covid-19 vaccination.

The study revealed that 42% of respondents who  previously had regular cycles reported heavier bleeding after receiving the shot.

In the publication made by RT news The researchers, reiterated that the observed changes to women’s cycles were  temporary and shouldn’t  be used as an excuse to avoid vaccination.

Kathatine Lee, one of the  researchers, emphasised on the importance of knowing that such things can happen to avoid fear, shock and being caught unawares.

The researchers stated; over all, contracting the covid-19 virus could be far more serious than menstrual abnormalities, warning on the dangers of delaying vaccination.

Finally, the authors  revealed that they hoped more transparency around Covid-19 vaccines’ side effects could help reduce people’s hesitancy.