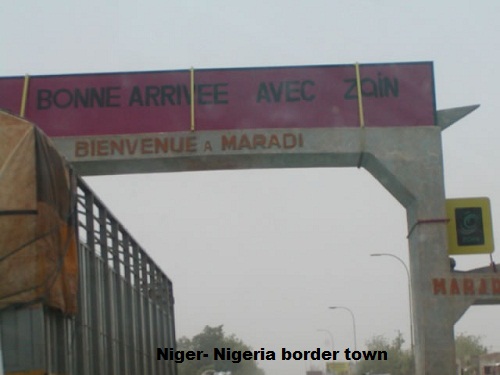 Niger says it wants to form joint military patrols along 1,000 kilometers (621 miles) of its border with Nigeria to fight Islamist extremist groups in both countries.

Niger Justice Minister Marou Amadou said Sunday that the countries can pool their efforts to combat threats from both al-Qaida in the Islamic Maghreb and the Nigerian radical Islamist group Boko Haram.

Amadou did not give further details, but he said that Nigerian President Goodluck Jonathan would be visiting Niger later in October.

Experts say that both AQIM and the Nigerian-based extremist sect Boko Haram have morphed in recent years from extremist rebel groups that challenge their home governments into international terrorist groups that use violence to try to impose extreme Islamic rule on any territory they can seize across Africa. – ABCNews