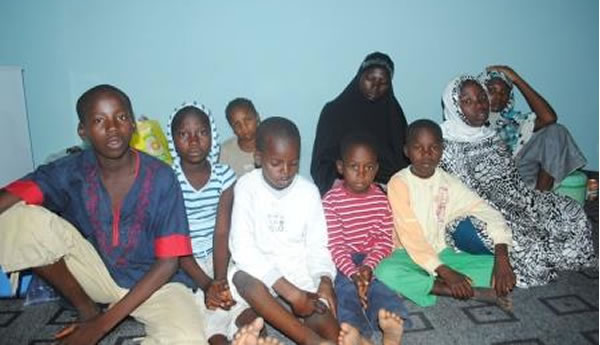 AP-In that spirit, officials last week released the wife and children of Boko Haram leader Abubakar Shekau along with seven other wives and an unknown number of children who had been detained without charge for 10 months. Nigerian authorities routinely arrest the wives and children of suspects.

NewsRescue– We suspect that it was a high power government official’s wife and children that were kidnapped by Boko Haram, and it was this that made the president release the chief terrorist’s family. Such behavior by Nigeria’s president is reckless to put it mildly. If the wife of Shekau was a co-conspirator to terror who aided and abetted the terrorist in his crimes, which include the murder of over 5000 innocent Nigerians, then she should never be traded-in, a huge national security risk, regardless of who Shekau kidnaps.

The risk to life of thousands of Nigerians should never be negotiated for a few, unfortunate, victims, ordinary citizens or elites. This emboldens terrorists and maintains an un-winnable situation.