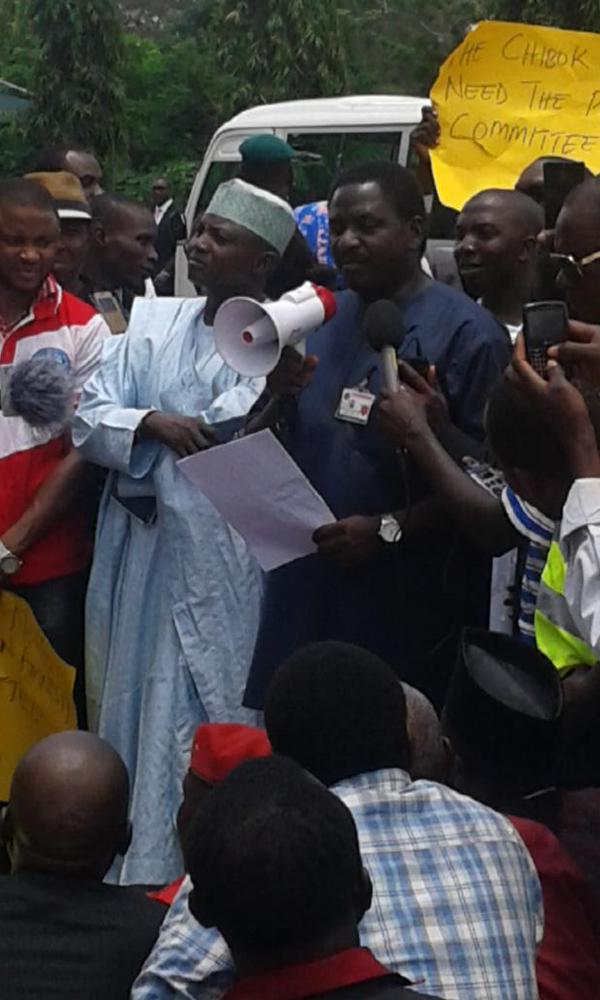 President Muhammadu Buhari has assured Nigerians that no amount of pressure will make him give up the war against corruption in the country.

The president stated this to a group of Nigerians, who marched to the Presidential Villa, Abuja on Monday, to pledge their full support for his administration’s anti-corruption campaign.

Represented by his Special Adviser on Media and Publicity, Mr Femi Adesina, Buhari promised a relentless prosecution of the war against corruption with due regards for the rule of law. 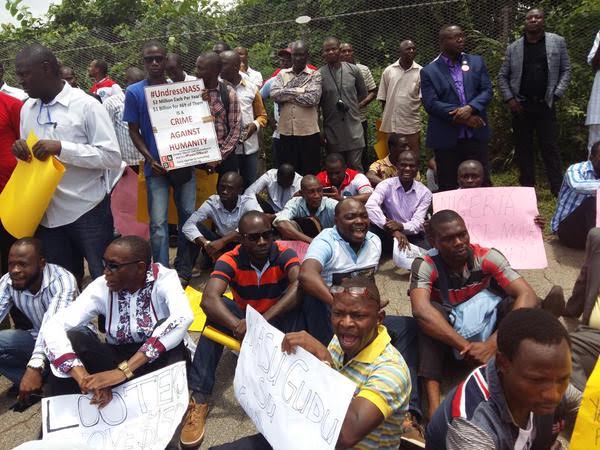 He said that all persons charged with stealing the nation’s resources would have their day in court and that upon conviction, their ill-gotten wealth would be seized and returned to government coffers.

“I believe it is time for Nigeria to change course. That is why I sought election as President and got elected.
“As President, I am determined that Nigeria must move away from a course of endemic corruption that was leading us to perdition.

“There can be no question of our wilfully allowing anyone to get away with corruption.
“No matter the pressure and entreaties, the anti-corruption war will continue and all accused persons will have their day in court,” the president said. 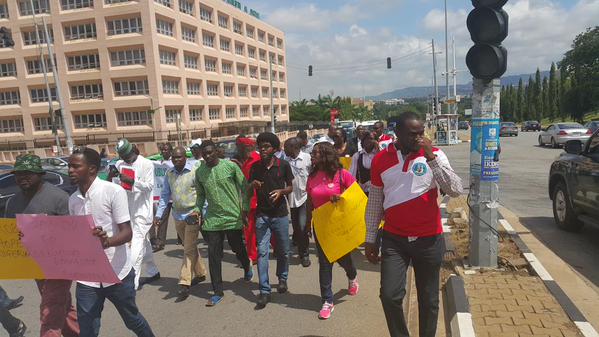 Welcoming the support of the group known as Nigerians March Against Corruption, Buhari also reaffirmed his commitment in curbing insecurity in the country and boosting employment opportunities for Nigerians, especially the youths.

He called for the continued support and solidarity of Nigerians as the present administration was determined to correct the wrongs of the past.
The group, led by Aisha Yesufu had condemned recent statements by some individuals against the president’s anti-corruption campaign. 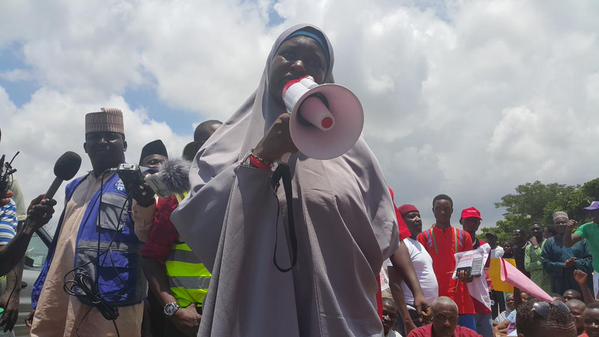 It assured Buhari that the vast majority of ordinary Nigerians fully supported his ongoing efforts to curb corruption.

The group also urged him not to be deterred by the antics of those who did not share his laudable vision of a fairer, more equitable, corruption-free and progressive nation.