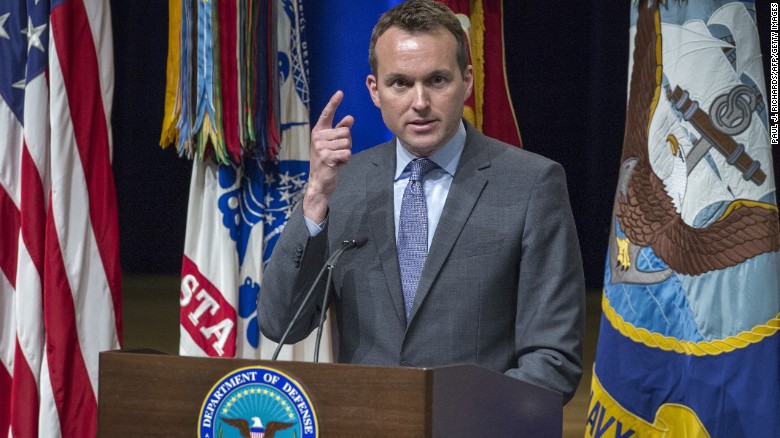 President Barack Obama on Friday nominated Eric K. Fanning to be secretary of the Army, which could make him the first openly gay secretary of a U.S. military branch.

The U.S. Senate must confirm Fanning before he can lead the Army.

“Eric brings many years of proven experience and exceptional leadership to this new role,” the President said in a statement. “I am grateful for his commitment to our men and women in uniform, and I am confident he will help lead America’s Soldiers with distinction.”

This historic move is one of many steps the Obama administration has taken to advance the rights of the LGBT community in the armed forces. In 2010, the President signed a law ending the “Don’t Ask, Don’t Tell” policy that prohibited gays and lesbians from serving openly in the military, and earlier this year, the President moved to allow those who identify as transgender to openly serve as well. Read full on CNN