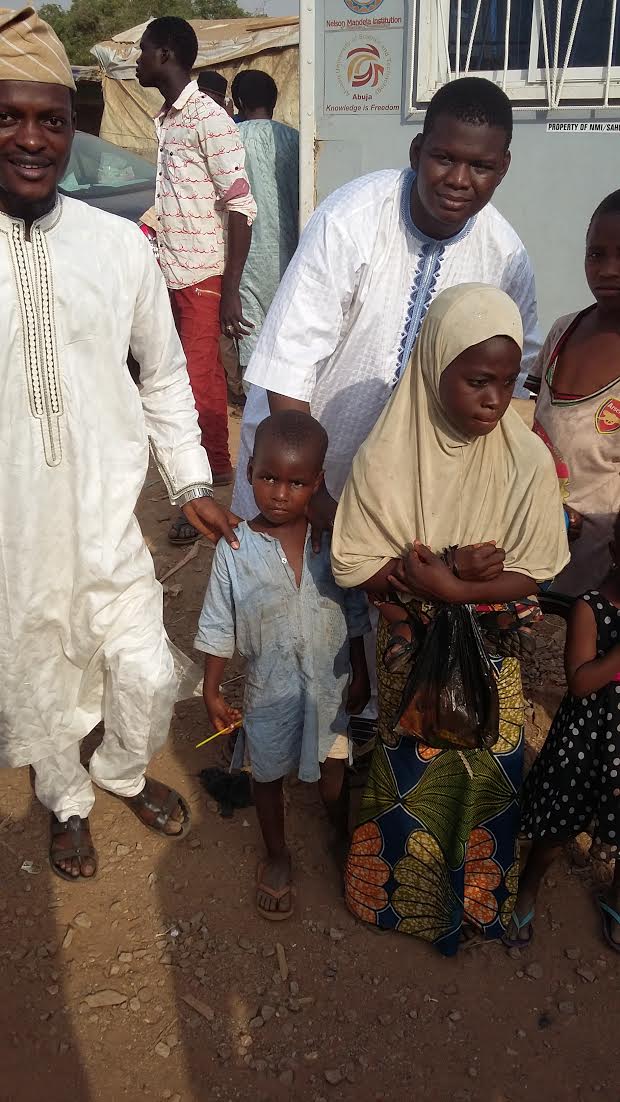 Most of those Internally Displaced Persons (IDPs) camps are not well-managed and catered for despite the huge investments and donations made by private organizations and NGOs.

Among them were pregnant women and children whose appearance evoked both sympathy and empathy. From different troubled spots in the war- ravaged North East, they ran to Abuja, the Federal Capital Territory, FCT, for safety and succour.

They buy planks and corrugated iron sheets from vendors who are mostly indigenes of Durumi to build their tent. Most tents are small with roofs leaking whenever it rains and hot during the hot season.

The tents were already in bad shape without mosquito nets. They were small without provision for cross ventilation. by the IDPs who also used their wrappers as window blinds, the rest of the structures were make-shifts. The spokesperson of the IDP told the MSSN body of Baze university convey that there main and big problem is the issue of water “you see those tanks it was build by the Christian pilgrimage board chairman Opara, they only supply water to the tanks after two or three weeks or we went to the river behind there to fetch some.”

He continued by saying “we have more than 2000 IDP’s in different areas around Durumi, which consist of 5 camps, in this particular one we have only one bath room and one pity toilet, for both men women and children.” 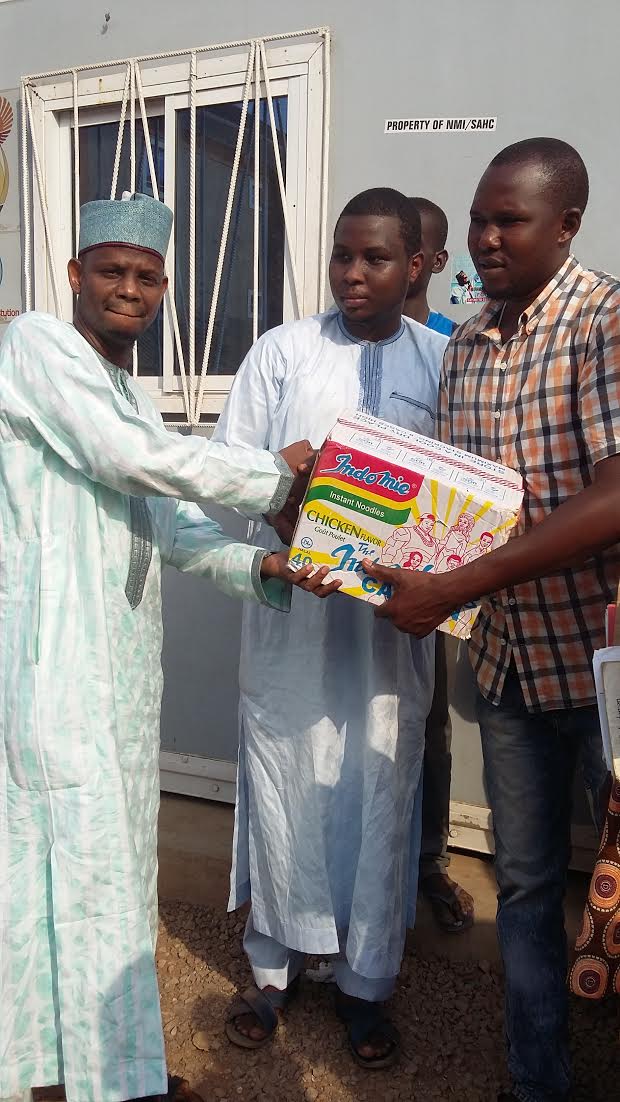 From what we saw, there are some buildings which is use as school and another one which is use as a small clinic. The spokesman told us it was build by the wife’s of serving Nigerian army officers. There convoy was chaired by the wife of chief of army staff Hajia Ummu Tukur Burutai, Which indeed is a great effort base on what I saw and my God bless them and protect there husband’s fighting the war in the affected state in the North, Ameen.

The chief Imam of Baze university on behave of the MSSN body, who lead the convoy, in presentation of goods said ” The mission is simply one of showing kindness, tenderness, mercy and care for our neighbours who are in need, people who are displaced. The poor in the society. They have no mouth to speak. We who are fortunate to be alive are to be of help to them. There is no better we can speak than helping the needy, the displaced. They have no house, food. We should not look at them empty handed.”

He continue by saying “we know many of you living here were farms and good lovers of peace, we pray you go back to your destinations safely and continue living as usual.”

“Some of the items we want to donate includes the basic items, rice, slippers, noodles, toothpaste, brooms, detergents, toilet soaps for bathing, spaghetti, toilet paper. Then the clothings for male and the female You have shoes, wrappers, head ties and much more as you can see. And may Allah bring peace in Nigeria”

The spokesman told the convey that “since we came, two years back it only before Champaign that Transformation Ambassadors of Nigeria (TAN) came and give us 200 bags of rice and left, since then NO government or campaign organization have came here”

He continued saying ” Recently NEMA said all the IDP camps in abuja are illegal, that means the FG are not with us”

To the best of my knowledge and what I saw and heard from the people that are affect, president Muhammad Buhari is not trying to them. The IDP’s are crying that the federal government have abandon them. It is only NGO’s and individuals that provide them with the basic needs, which I think it a major to the FG do give them such necessary needs e.g Water, tents, medication and electricity. In IDP camps we have more than 2000 people, which many are children and women. Since the coming of the current administration non of the FG agencies is assisting with IDPs in Abuja.