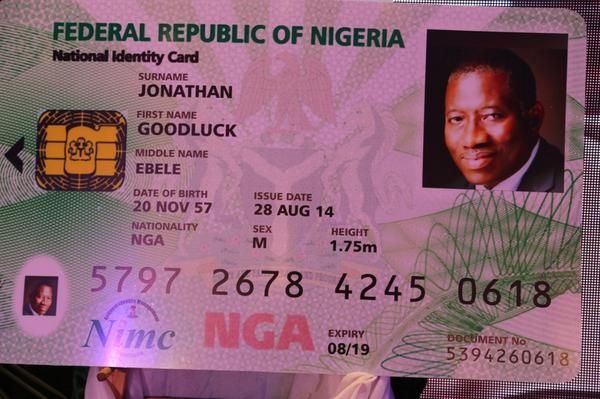 The National Identity Management Agency [NIMC] has been engaged in expensive media razzmatazz and glitzy photo ops with top politicians and other prominent Nigerians in the past year. But these may just be a facade to hide the fact that the national identity card project currently lie in a legal limbo that may eventually cost the government as much as N44 billion of tax payers money in damages for an alleged breach of contract.

The current legal logjam hovering over the project was occasioned by what the Managing Director of Chams Consortium Limited, Demola Aladekomo, described as an abuse of office and executive highhandedness by the Director General of NIMC, Chris Onyemenam.

Chams, which was the initial concessionaires of the project, has therefore dragged NIMC to a Federal High Court in Abuja, seeking an order to stop further implementation of the programme. It is also asking the court to order the Federal Government to pay N44 billion in damages.

In interviews with PREMIUM TIMES, Mr. Aladekomo said his company was awarded the concession in a transparent bid process that involved 65 international companies in 2007, following the recommendations of a 2006 Presidential Implementation Committee, headed by the then Minister of Federal Capital Territory, Nasir El-Rufai, on how to deliver on a project that has gulped several billions but has remained largely in limbo for decades.