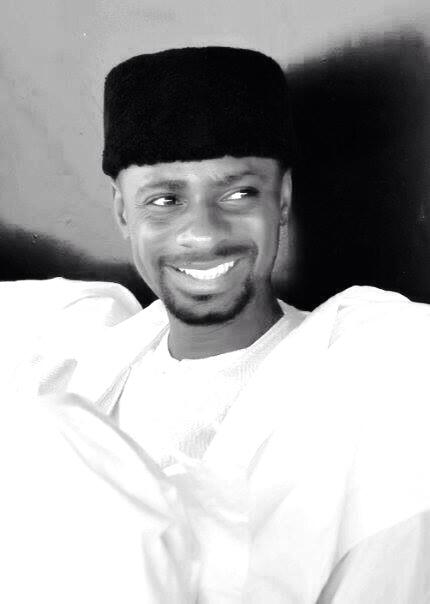 Many views have been expressed by various individuals and groups about the ongoing battle between the Senate President Bukola Saraki and the Code of Conduct Tribunal. Their views and actions can however never supersede any ruling of the court of law so waiting for the law to take its course seem a wiser approach to the issue except of course, if patriotic Nigerians no longer have confidence in the judiciary. With the advent of change in the guise of the emergence of President Muhammadu Buhari, it became obvious that it was no longer going to be business as usual in all arms of government and even the private sector. Nigerians have tried to adjust by embracing the trending change in such a way that will fit with the agenda of President Muhammadu Buhari to restore the country’s image by fighting corruption and vice to a standstill. This accounts partly for why the current Senate President is facing the greatest political challenge of his life. Nothing of such could happen in the recent past.

What’s more? In these trying times, appeals have been made to Nigerians to donate generously to the occupation of the National Assembly. Mobile toilets, T. shirts, banners, placards, tents, bottled water, baseball hats and the hiring of a professional DJ and public address system have been proposed and Nigerians are being persuaded to foot the entire bill. There is no need to ask in whose interest these donations will be.

Patriotic Nigerians should stop being taken for a ride. There have been greater issues in the recent weeks that warrant severe protest from Nigerians but they have, by virtue of the confidence they have in the President’s commitment to ensuring a better Nigeria, chosen to bear the situation believing that the sincerity and the integrity of Mr. president suffices as a guarantee that the issues will be resolved in due time and in the collective interest of all. Take for instance, the current petrol shortages which have so far lasted for a better part of two months, wouldn’t it have been better to occupy the NNPC or the Federal Ministry of Petroleum Resources and demand for expedient action to ease the sufferings of Nigerians? Again power shortages have been witnessed on a grand scale in the country, wouldn’t it have been better to occupy the electricity distribution companies or the Ministry of Power and hold them to account?

Nay, they wouldn’t occupy these places because doing so only means they will be indirectly standing against Buhari which is what they will always try to dodge, avoid and turn away from at every given point in time. Not patriotic if I must say. Maybe, just maybe, they are so eager to be seen and projected as loyalists to Buhari that they dare not face the truth as it is. Maybe, just maybe, they desperately desire to be relevant in the scheme of things and the only way to bulldoze their way into such relevance is to come up with something that shows them taking sides with almighty Buhari.

Although the Bukola Saraki led National Assembly has not helped matters because of its careless and carefree attitude reminiscent of the old days (past Administrations) when things were done with impunity. From the disregard of their party’s stand or directive on who should emerge the leaders of the National Assembly to the recent allegation of inflation  by almost 100 percent, of the cost of procuring the proposed 108 SUVs for Senators, the Bukola Saraki led Senate has shown that it is not ready to key into the change agenda. The level of allegation of corruption levied against the Senate does not speak well of government’s intention to wipe out corruption in the country. This definitely has attracted the wrath and rage of Nigerians which has provided an opportunity for those who want to be relevant in the scheme of things, to capitalize on.

In my humble opinion, patriots should allow the rule of law take effect in every aspect of national life. It is when the judiciary fails that Nigerians should take it upon themselves to peacefully demonstrate and draw the attention of the citizens and the international community to the problem at hand and even then, the organizers should be the sponsors not the people who were persuaded and mobilized to take part in the protest. Their voluntary offer to be present at such a protest or demonstration at their own expense (transportation, feeding, etc), should be considered enough contribution on their part to any patriotic cause. Anything short of this only points to an attempt by a few individuals to milk Nigerians while at the same time achieving an invisible latent goal which other Nigerians are unlikely to see.

So the question remains, should Patriots #occupynass? Only you can provide the answer.