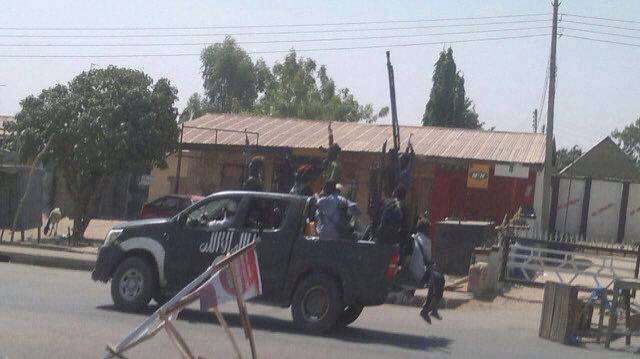 Boko Haram insurgents took over Gombe town Saturday. While in the opposition strong-hold state capital, the terrorists suspiciously distributed flyers warning people not to go to the polls.

Pictures of the terrorists in Gombe were obtained by NewsRescue: 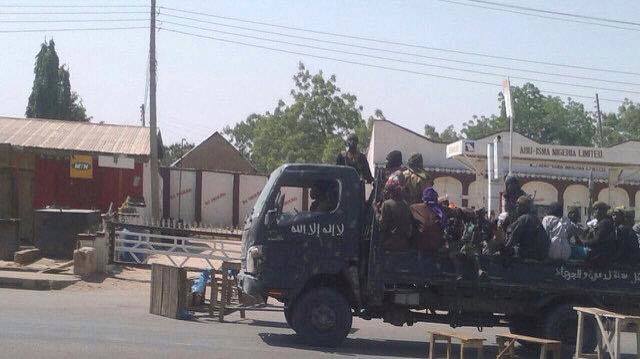 Buhari Supporters Campaign With Their Brooms In ...