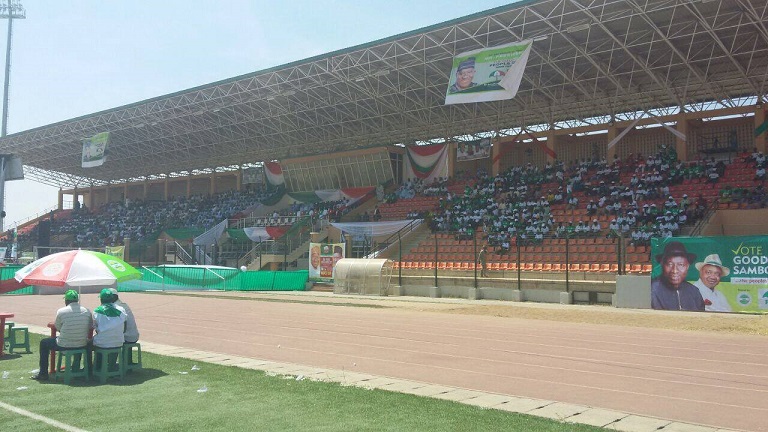 With the manner of Boko Haram attacks recently in. Gombe and the condition of Internally Displayed Persons which at times can be seen on the streets, it is very possible that no one his happy with the President of this country. Therefore, for him to come to Gombe State and expect crowd welcoming him, he is a day dreamer and for those deceiving him, you are own your own.

He is presently at the emir’s house, which only few officials are there with him. 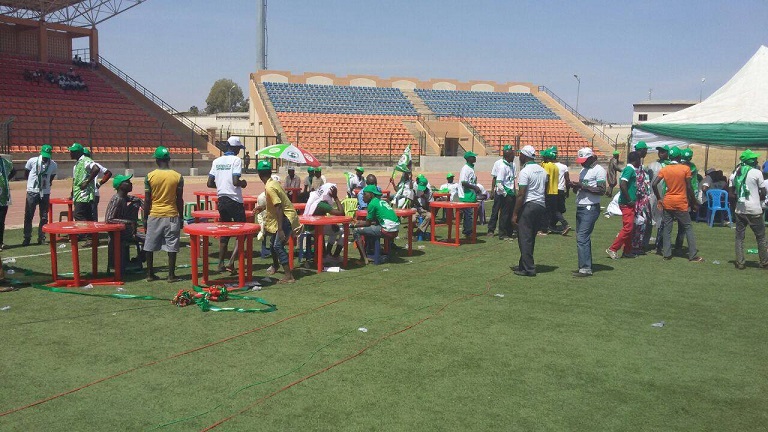 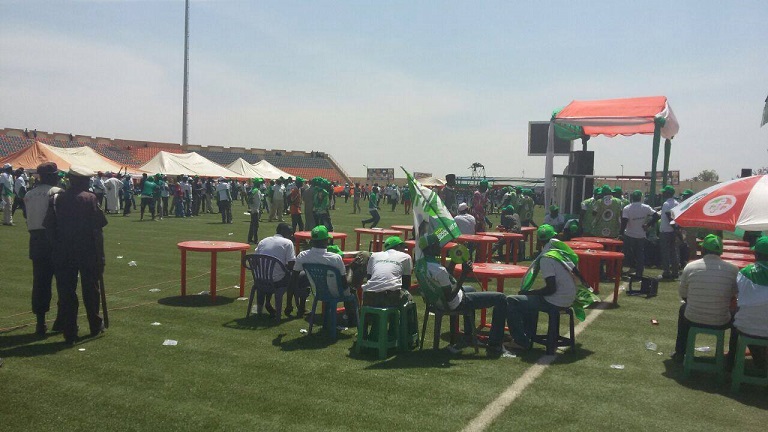 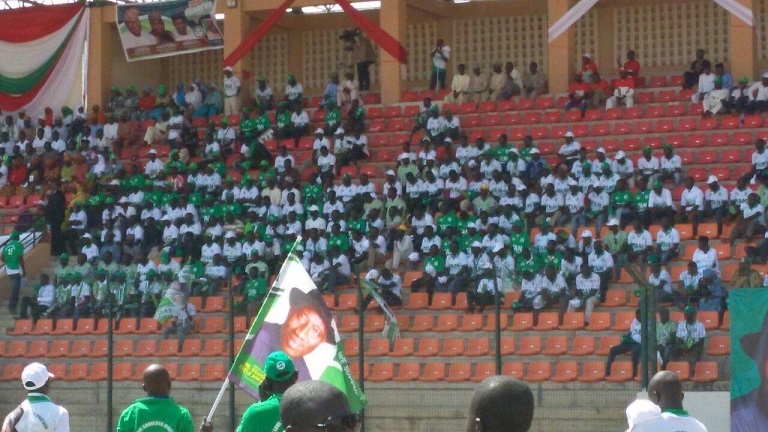