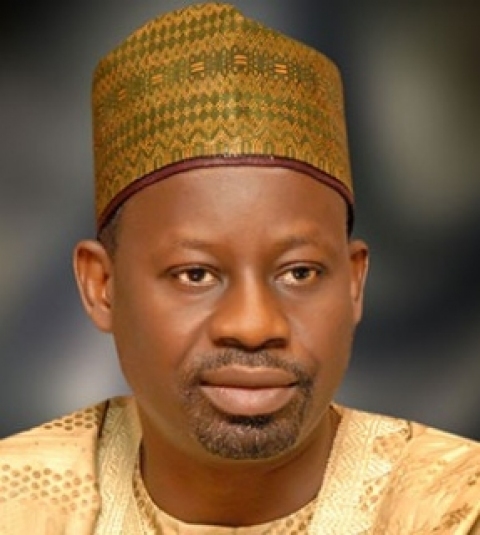 Thursday’s explosion at the home of Governor Ibrahim Dankwanbo of Gombe State was a suicide bomb attack, SaharaReporters has learned, and five persons, including three soldiers, a teenage boy and the assailant were killed.

This is contrary to a Nigeria Television Authority (NTA) which described the incident as an “accidental discharge” from an Armored Personnel Carrier guarding the governor’s residence.

Several security agents and a youth activist, IG Wala, who is a resident of Gombe and whose home was affected by the blast, have confirmed the attack.

“It was a suicide bomber that launched an attack at the military APC stationed right in front of Gombe State Governor’s residence,” Wala recounted, adding that the remains of the suicide bomber were found near the fence of his own home.

The assailant drove a pickup van with Adamawa state plate number AA545 registered in Mubi, and the bomb seems to have been planted in the back of the van in the midst of bags of beans, according to investigators.

The spot in the middle of the road where the bomb went off still has a big crater that is not beneath the APC.

The explosion started a series of smaller fires and explosions that damaged several buildings in the GRA part of Gombe Township.