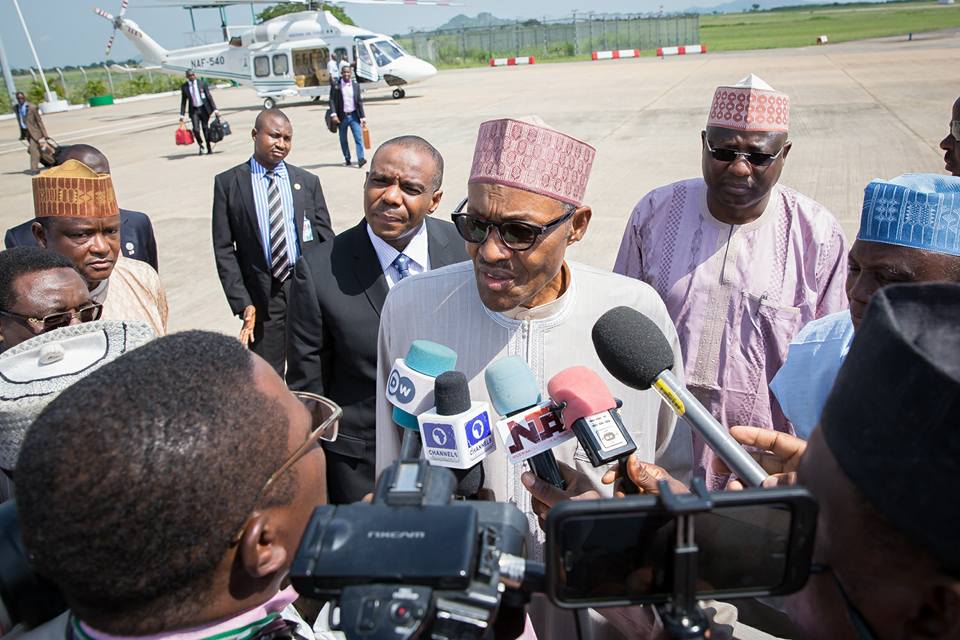 In a letter to the Ambassador of the United States in Nigeria, James Entwistle, President Buhari conveyed Nigeria’s heartfelt sympathy to President Barrack Obama and the people of United States of America.

The President also assured the United States of Nigeria’s continued support and cooperation in the fight against terrorism.

‘‘President Buhari extends his most sincere condolences to the families, relatives and friends of the victims.

‘‘The President condemns such criminal, cowardly attack, wherever it might occur, as an attack on all decent, democratic, peaceful people.

“Every terrorist attack only strengthens Nigeria’s resolve to stand shoulder to shoulder with the United States and other countries in the frontline of the war on terror,’’ the letter, which was signed by the Chief of Staff to the President, Abba Kyari read.

President Buhari also called ‘‘on all peace-loving nations to commit themselves whole-heartedly to multilateral cooperation and collaborative actions aimed at eradicating the scourge of international terrorism.’’