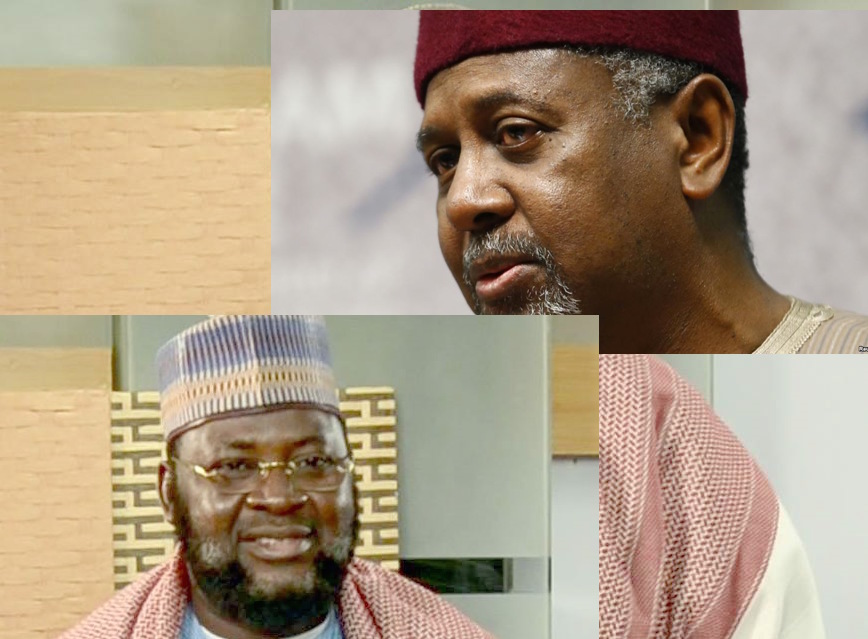 Bala Lau is the manager of JIBWIS (Jama’atu Izalatil Bidi’ah Wa Iqamatis Sunnah) better known as the Izala sect. He is known for his radical rhetoric and wars against all other Muslims not under his fold, including the Suffis and Shias. Our earlier reports linked his JIBWIS with the Muslim World League, MWL which is a Saudi-based terror-sponsoring organisation according to the US government security agencies.

Bala Lau’s Manara Development Project Limited which launched his Manara TV and Radio in Abuja last year, was published among a list of 241 companies Nigeria’s NSA Monguno invited for investigation for their role in receiving Dasuki’s dole out of billions of arms funds.

In July last year, Bala Lau launched his Manara satellite TV and radio station, an occasion attended by Zamfara governor Abdul-aziz Abubakar and launched by the Sultan of Sokoto.

Bala Lau already runs a TV and radio propaganda station in Nigeria, of course sponsored by the terror-linked MWL. He launched this last year under Buhari. 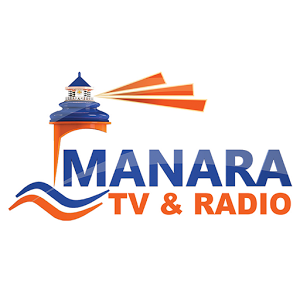 In a bid to spread true Islamic teachings, new radio and television channels have been launched by a leading Nigerian Islamic group, serving as a lighthouse in West Africa.

Sheikh Bala Lau,  chairman of Jama’atu Izalatul Bidah Wa Iqamatis Sunnah (JIBWIS), said the initiative was launched because “We want to change the entire Muslim Ummah’s lives through Manara, in area of preaching to them to do the right thing and always avoid anything capable of breaching the peace,”

The aim of the station is said to be to “promote teaching ‘true Islam’ in Nigeria.” This however means it is a Wahhabi propaganda machine in the country based on Bala Lau’s reputation.

The office in Nigeria is just a studio, while Bala Lau said the satellite broadcast is by “brothers outside Nigeria,” referring to the MWL and other Saudi instruments.

Bala Lau is known for spreading hate and incitement in TV broadcasts and interviews.

He recently praised the Kaduna state governor Nasir El-Rufai for the Zaria massacre and secret burial of hundreds of Nigerian Shia Muslims in December 2015.

In the same TV broadcast, he also called for the Sufi “brothers” to join his Izala sect and “pursue and prosecute” Shia Muslims.

Sheikh Dahiru Bauchi rejected the invitation and labeled Bala Lau “Boko Haram Associate” and a puppet of the “Wahhabi radical extremist machine” investing in operations causing disaffection and terror around the world.

The Sheikh also warned President Muhammadu Buhari and Kaduna state governor Nasir el-Rufai on the implications of empowering Bala Lau and on what will happen if the Izala’s turn on the Darika after they finish killing the Shia.

Bala Lau has been seen waltzing in the corridors of power. He brags of his strong influence at state and national level. The recent persecution of Shia Muslims by state officials and civilians is said to be the result of his machinations in partnership with the Saudi MWL.

This March, the MWL furthered its ambitions in Nigeria, hosting a conference in concert with Bala Lau’s JIBWIS. The aim of that event which was opened by Presidnt Muhammadu Buhari and had many top dignitaries including Kaduna governor el-Rufai, Sultan of Sokoto in attendance, was to establish a billion dollar true Islam propagation center in Nigeria. This has been described as what actually is a Wahhabi propaganda center.

Manara also has a university, the Sunnah University is located at Rigachikum of Kaduna State In Nigeria.