The co-convener of the Bring Back Our Girls, BBOG, group, Aisha Yesufu, has reacted to President Muhammadu Buhari’s letter to the Senate on why he cannot sack and prosecute indicted Secretary to the Government of the Federation, SGF, Babachir Lawal.

Recall that Babachir had been alleged to have diverted money meant to fight humanitarian crisis in the North East, and the senate had called for his arrest and prosecution.

But Buhari, on Monday had explained why he cannot honour the senate’s report calling for Lawal’s arrest, prosecution and sack.

In her reaction, Yesufu called out the President, saying the reason for his defense was because he was corrupt. 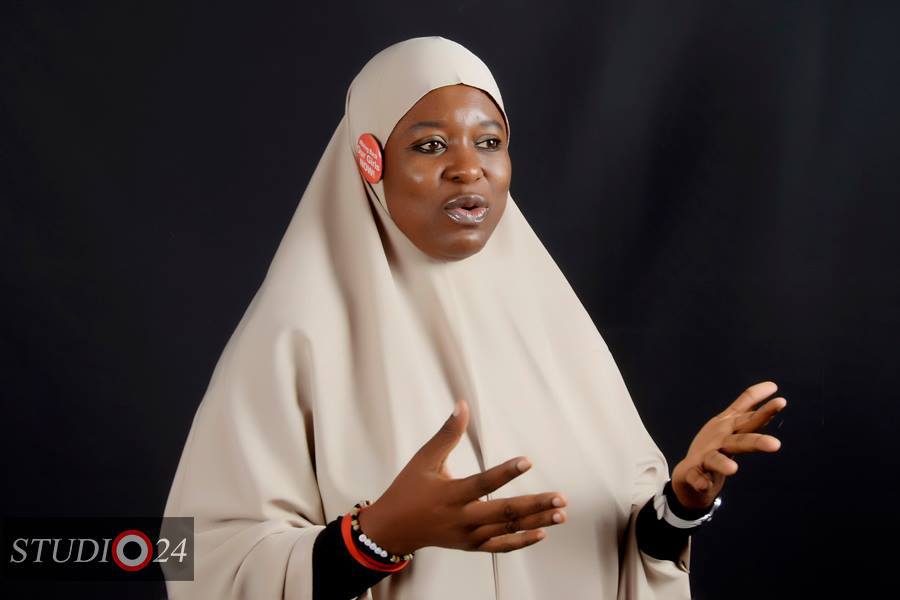 In a series of tweets on her Twitter handle‏@AishaYesufu , she called on Buhari to resign.

She tweeted: “Does the President need the senate to even sack d SGF? You must not only talk tough. You must act it.

“I will rather die imprisoned for saying the truth than become Defender of the Corrupt like President Buhari.

“Democracy is not fraud. The win for me was that we changed a sitting government and we would again Insha Alla.

“If Pres Buhari @MBuhari has any shred of honour, character & integrity he should RESIGN. Enough of the damage that might last a generation.

“If President Buhari can clear someone that stole 200m from vulnerable IDPs in this type of recession, then imagine what he would have done in abundance.

“Either Babachir looted on behalf of Buhari or President Buhari has looted more and Babachir has evidence or PMB is going senile.

“In Nigeria when one is poor one is faceless, nameless and voiceless. President Buhari whom the poor supported massively just reaffirmed it.

“Rich Nigerians must get fair hearing. The rest can be lynched for whatever reason on the streets. Whatever you do, don’t be poor in Nigeria.

“In Nigeria it seems stealing is not crime. It’s stealing small amount or stealing while you are poor or with no connection that’s the crime.

“Rich Nigerians must get fair hearing. The rest can be lynched for whatever reason on the streets. Whatever you do, don’t be poor in Nigeria.

“And I would give up on it if you actually stood up for him.”