Three depots with munitions, arms and material assets have been eliminated with pinpoint strikes. As a result of direct hits from KAB-500 air bombs, installations and munitions have been taken out.

Four command centers of Islamic State have been attacked with BETAB-500 bunker-busting air bombs, the ministry says. All four installations have been completely destroyed.

In the vicinity of Al-Tabqa in Raqqa Province, Su-34 bombers attacked an Islamic State training camp and an arms depot on its territory with KAB-500 bombs. The airstrike resulted in multiple explosions of munitions completely destroying the target. 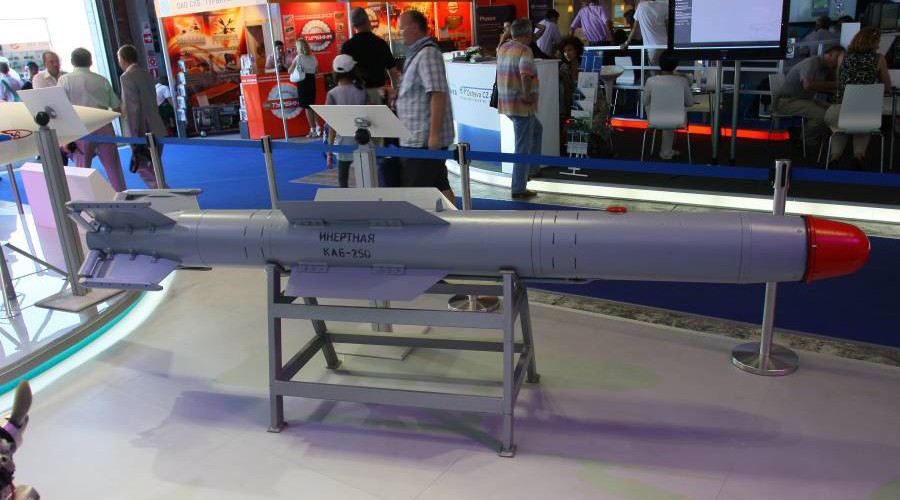 According to the estimates of Russia’s General Staff of Armed Forces, the airstrikes inflicted on Islamic State installations in Syria have disrupted the command system, inventory and logistics of the terrorist organization. The infrastructure used to stage terror attacks in Syria and Iraq has also been severely damaged.

Airstrike on jihadist training camp in woodland in Idlib province