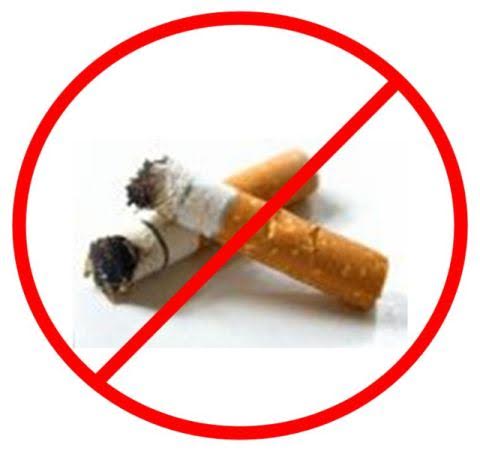 Tobacco smoke is enormously harmful to your health. There’s no safe way to smoke. Replacing your cigarette with a cigar, pipe, or hookah (Shisha) won’t help you avoid the health risks associated with tobacco products.

Cigarettes contain about 600 ingredients. When they burn, they generate more than 7,000 chemicals, according to the American Lung Association. Many of those chemicals are poisonous and at least 69 of them can cause cancer. Many of the same ingredients are found in cigars and in tobacco used in pipes and hookahs. According to the National Cancer Institute, cigars have a higher level of carcinogens, toxins, and tar than cigarettes.

When using a hookah pipe, you’re likely to inhale more smoke than you would from a cigarette. Hookah smoke has many toxic compounds and exposes you to more carbon monoxide than cigarettes do. Hookahs also produce more secondhand smoke.

One of the ingredients in tobacco is a mood-altering drug called nicotine. Nicotine reaches your brain in mere seconds. It’s a central nervous system stimulant, so it makes you feel more energized for a little while. As that effect subsides, you feel tired and crave more. Nicotine is habit forming.

Smoking increases risk of macular degeneration, cataracts, and poor eyesight. It can also weaken your sense of taste and sense of smell, so food may become less enjoyable.

Your body has a stress hormone called corticosterone, which lowers the effects of nicotine. If you’re under a lot of stress, you’ll need more nicotine to get the same effect.

Physical withdrawal from smoking can impair your cognitive functioning and make you feel anxious, irritated, and depressed. Withdrawal can also cause headaches and sleep problems.

When you inhale smoke, you’re taking in substances that can damage your lungs. Over time, your lungs lose their ability to filter harmful chemicals. Coughing can’t clear out the toxins sufficiently, so these toxins get trapped in the lungs. Smokers have a higher risk of respiratory infections, colds, and flu.

Withdrawal from tobacco products can cause temporary congestion and respiratory pain as your lungs begin to clear out.

Smoking damages your entire cardiovascular system. When nicotine hits your body, it gives your blood sugar a boost. After a short time, you’re left feeling tired and craving more. Nicotine causes blood vessels to tighten, which restricts the flow of blood (peripheral artery disease). Smoking lowers good cholesterol levels and raises blood pressure, which can result in stretching of the arteries and a buildup of bad cholesterol (atherosclerosis). Smoking raises the risk of forming blood clots.

Blood clots and weakened blood vessels in the brain increase a smoker’s risk of stroke. Smokers who have heart bypass surgery are at increased risk of recurrent coronary heart disease. In the long term, smokers are at greater risk of blood cancer (leukemia).

There’s a risk to nonsmokers, too. Breathing secondhand smoke has an immediate effect on the cardiovascular system. Exposure to secondhand smoke increases your risk of stroke, heart attack, and coronary heart disease.

Smoking also depresses appetite, so you may not be getting all the nutrients your body needs. Withdrawal from tobacco products can cause nausea.

It is very important to advocate a smoke-free environment, for that we need to provide help to people who want to quit smoking. We should start a campaign against tobacco from door to door, school to school. For this, everyone has a role to play – the government, the private sector, academic institutions, civil society and communities.

The WHO MPOWER package and other strategies that incorporate behavioral change, management procedures targeted at all groups of people poor and rich, educated and uneducated, urban and rural residents may also produce better results.

Mustapha Kabir Musa is a student of Masters in Public Health at North South University, Dhaka