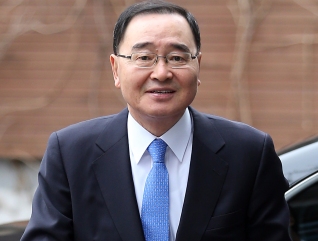 Fisherman Kim Hyun-ho finds no peace when he lies down at night. The hundreds of dead or missing passengers from the Sewol ferry disaster haunt his sleep.

Their screams ring in his head. He has vivid memories of his rush to save them in his modest fishing boat off South Korea’s coast 10 days ago.

Kim thinks he may have pulled 25 people from the frigid waters of the Yellow Sea, said Saturday. But the man from a nearby tiny island of just 100 people feels no pride, only torment.