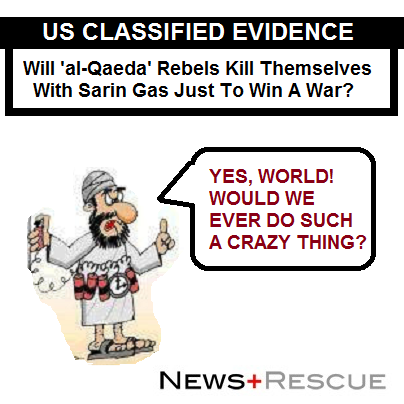 Forces loyal to President Assad had been asking him for four months to use chemical weapons against the rebels, but they still received no approval from the Syrian leader. Therefore, the August 21 attack “might not have been sanctioned by Assad,” the report said.

The newspaper also said citing German intelligence that President Assad is likely to remain in power for a long time, even if the United States conducts military strikes on Syria. Read full