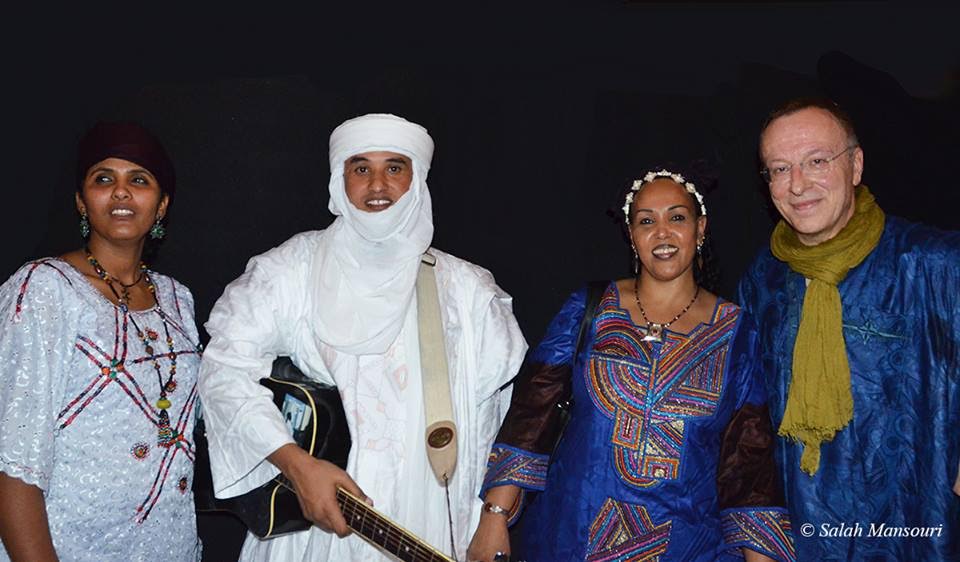 As part of effort in promoting peaceful co-existence and Religious tolerance among different faith base organization in African ,with the sole aims of boosting better understanding and inter-religious dialogue,

An International traditional guitarist from France with the origin from Niger republic arrived Nigeria with his team, and since his arrival have been organizing series of musical concern in the northern region of Nigeria for the sole purpose of promoting peace and tolerance through Traditional and cultural music for Uniting Nigerians and other African to be one Family.

Atri N’Assouf (the Star of the Desert) a Tuareg from Agadez Niger Republic who is a citizen now in France for 12 years in Paris, and who owned a school of teaching songs, Guitar and other musical instrument in France ,has embarked organizing Different peace concert with some local musicians in the northern cities of Nigeria in other ,to unite all the people through his musical magic peace songs of unity ,love, Togetherness, and tolerance irrespective Nigerians Tribes ,Ethnics, Norms and various Cultures background. 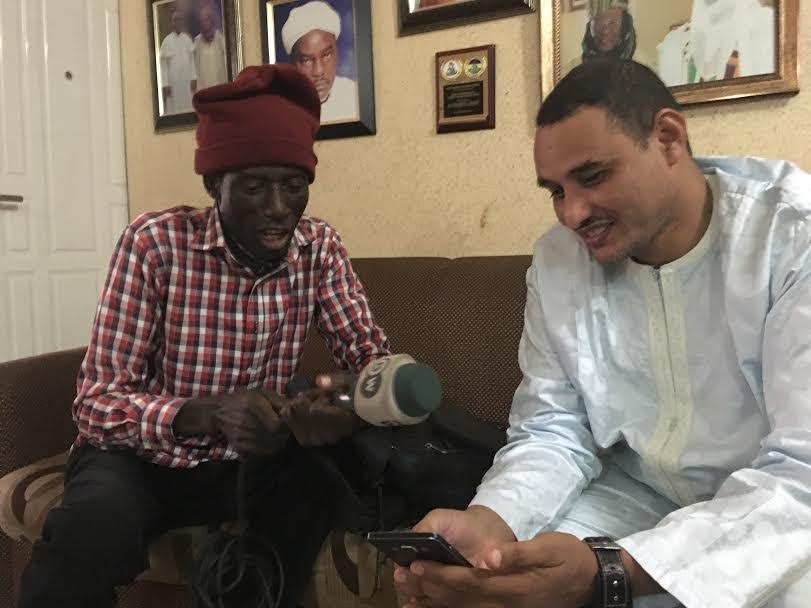 It has been observed that Since his arrived Nigeria early this month, Atri N’Assouf offers a cheerful and festive atmosphere to the northern Cities of Nigeria Through his radiate sunshine and above all good humor of his music which attract many Nigerians to be a regular attendance his live concert from the Two selected Northern cities Kaduna and Abuja and hoping before living the country going to perform in some other part of the country.

The mission for the peace tour concert in Africa is to preach peace song and to promote non-violence and peace among all generations, cultures and religions.and this also Include the used of local artists as well as international stars.

It is indeed that The used of amazing white Traditional Toaureg attires and the used of the acoustic guitar combined with the trance percussion and rhythmic clapping creates great dance music and also, The colorful clothing supported by his dancers really contributes to this great stage act of dancing Touareg song,,and this help in spreading his culture which research indicated that they were from a minor tribe from federal Republic of Niger.

In his interview with the journalist shortly after performing at Gamji gate kaduna with his Team and some Nigerian musicians teaming up at the stage,,Atre N’assouf explained that Nigerian really welcome him and that he is really grateful to see how people enjoyed his song and dance to it without knowing from which part of the country he come from (Music is for every one and music has a unique ways of uniting people,and that is why we are using music to preach peace in every were we go in the world, adding that we took our traditional music to France, we were recognize, as every one always dance to the tune of our sweet music without asking us from which part of the world we come from).

There is no doubt that Atri N’Assouf showcase clearly through his musical dance and the used of sweet meledy tone of those beautiful Touareg women that Sahara and the people living in the desert has much more to offer than we normaly expect.

Atri said we brings our African traditional music to European countries in other to promote our African culture in Europe, and the white men always enjoyed our peace music of Touareg.

Our traditional Guitar , Drum with other local instrument represent voices of Africa and the hit of the music is purely redeem of African tone, that has a unique message of spreading peace and unity among the people of universe.

ATri said (I have playeyd over 10 concert in the country, and each time we fixed a day many Nigerians comes to attend our show and appreciate our song,because we educate them through the music , we have no regret coming to Nigeria to play peace song, all our songs that we normally play in Europe and Africa are for peace promotion, even in Niger republic we usually organize a tour of peace song in the country,which serves as a way to take peace campaign to local communities.

The leader of the Band Atri further state that(This is our first time of been in Nigeria, and we are here to preach the gospel of peace song through our traditional music of Touareg,and it was Alhaji Mohammed ibrahim Gashas that brought us to the country, I always travel to Europe countries from France to perform peace concert” I have started a tour to some African countries for such concert and now am in Kaduna to also do the same to preach to the people of kaduna To live in peace and harmony with one another,so that they can make their country great again,,we need peace not crisis.”

Responding for the reasons of Inviting the musician, Alhaji mohammed ibrahim Gashas who is the national president of Centre for fundamental Rights of protection initiative in Nigeria said “I have been hearing about the effort of the musician on what he has been doing to educate the societies on the importance of peace and unity in their society, that was the reason that really motivated me to immensely invite him to Nigeria to also organize such a concert that could bring many Nigeria into one place of living to tolerate one another.

Gashas said he is a citizens of France and a very intelligent musician that I have ever met,(when I met him some few month ago at Niger rep,he was performing peace song and then I invited him to come to Nigeria, so that we can also organize peace song that could unite the citizens, and surprisingly he accepted my proposal to come with his team to Kaduna.