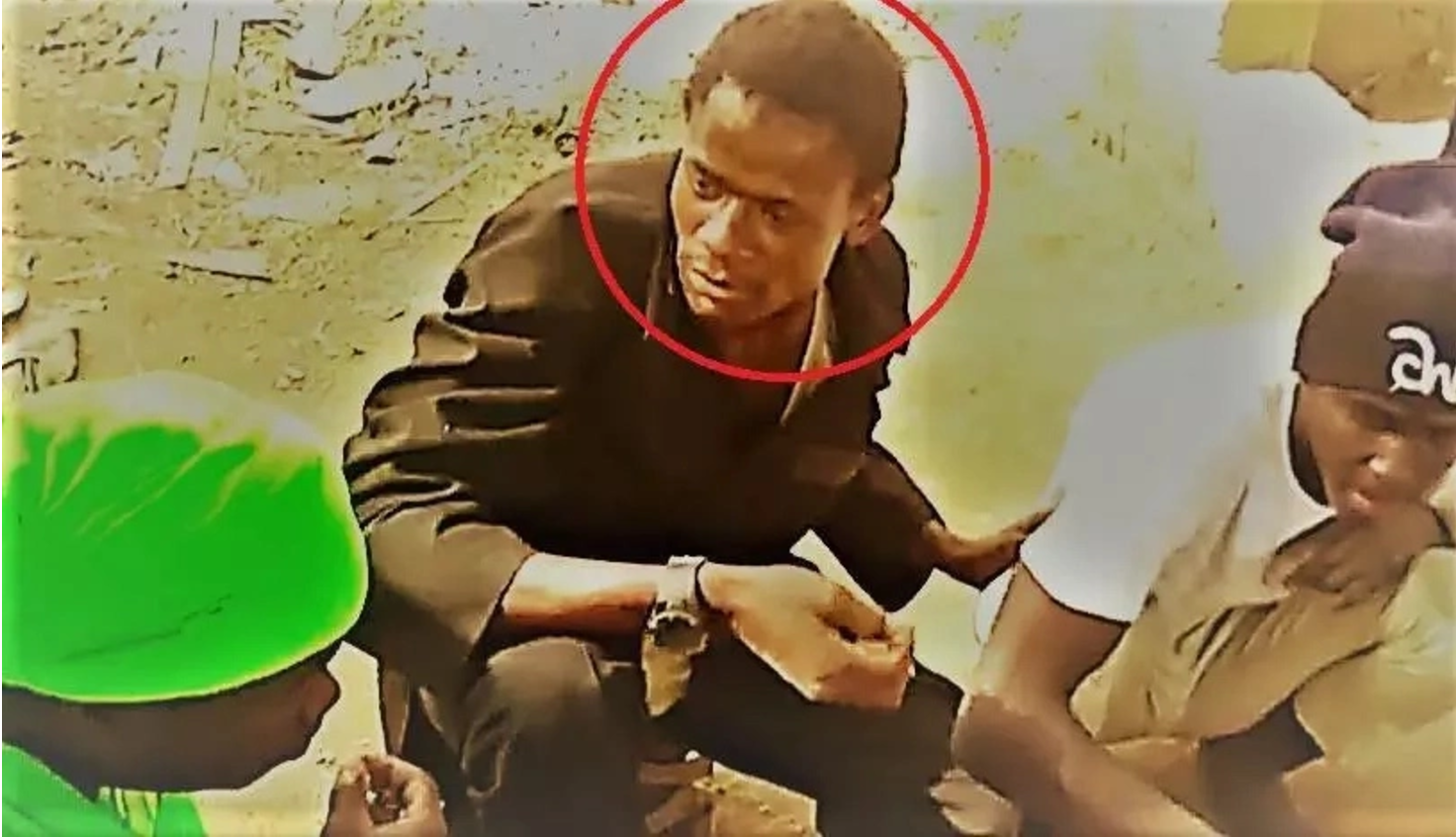 The Nigerian Army said on Thursday it had neutralised several Boko Haram commanders and many of their foot soldiers in the ongoing operation against the insurgents in the North-east.

The Army spokesperson, Sani Usman, said in a statement that the operation was conducted jointly with the Nigerian Air Force.

Mr. Usman said the operation, undertaken based on “credible intelligence information,” targeted Boko Haram hideouts, adding that “more details of successes achieved will be made available as the operation continues.”

“The Nigerian military would continue with the concerted onslaught on the reported Boko Haram terrorists’ locations till they have been eliminated,” he added.

The military is currently engaged in counter-insurgency efforts in the North-east to curtail the activities of the Boko Haram which has claimed thousands of lives and displaced many. 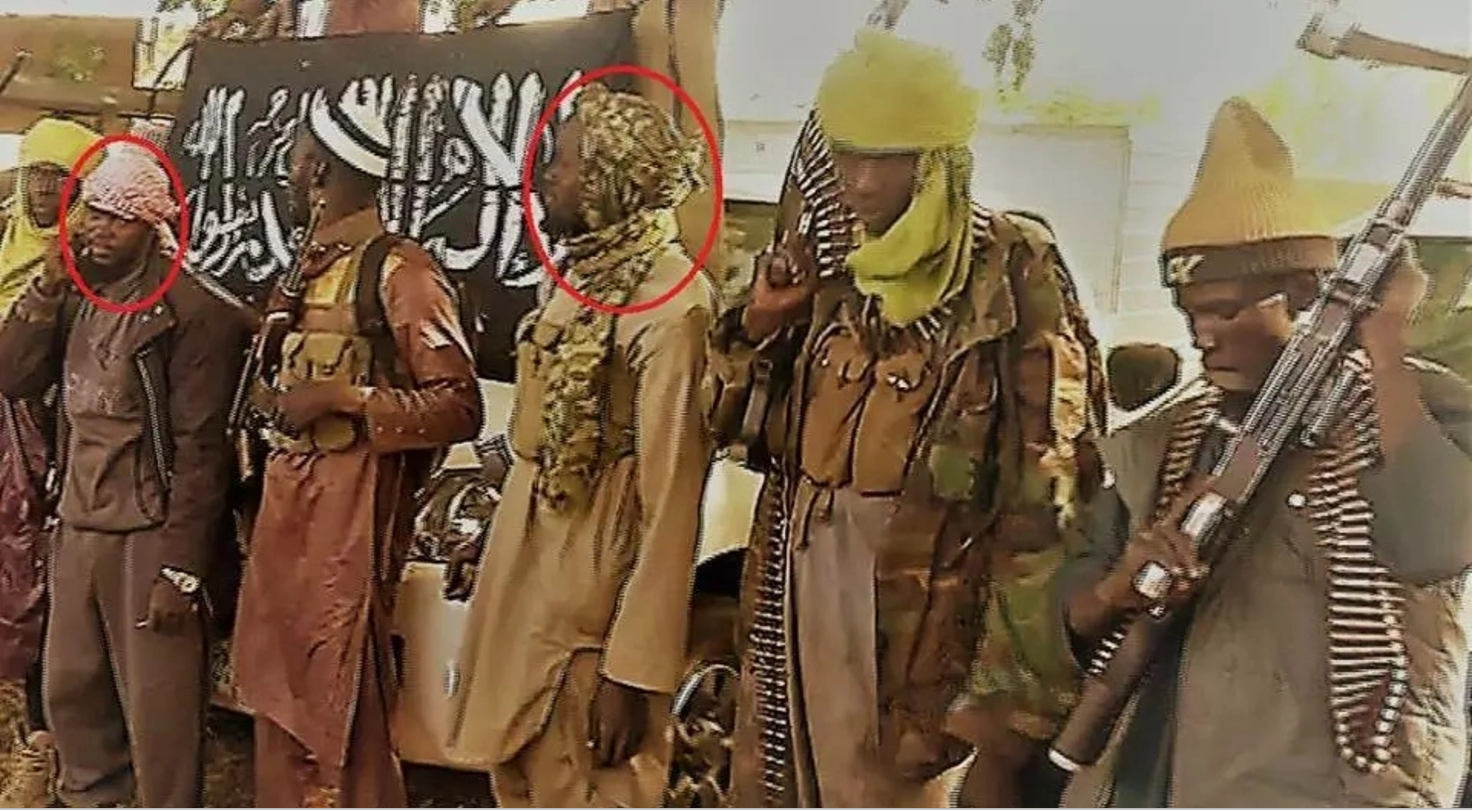 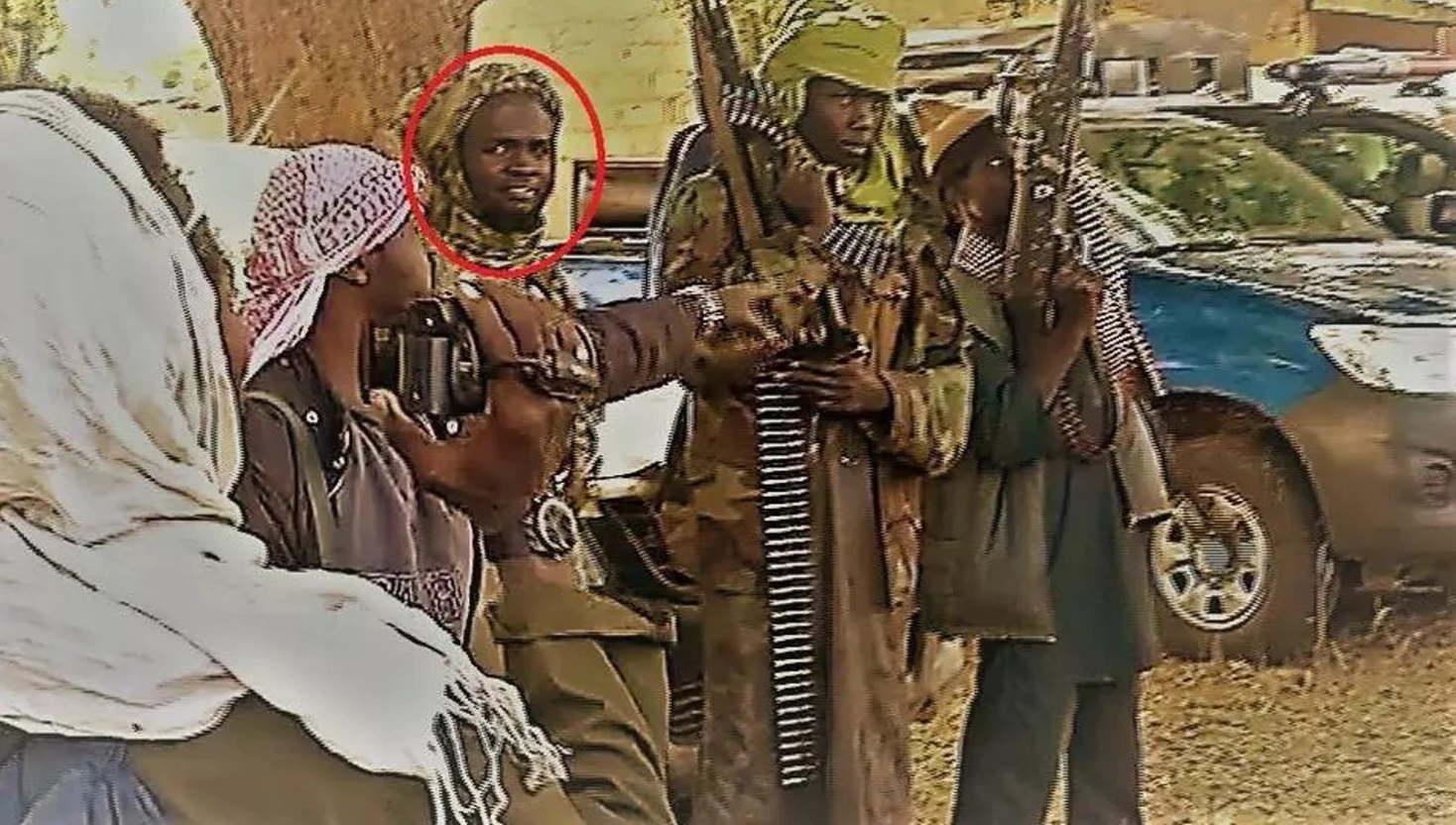