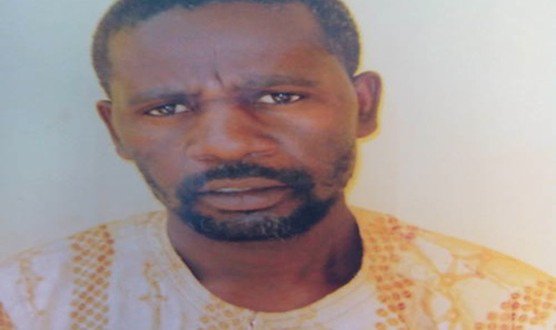 Military source: we don’t have him

There was anxiety yesterday over the whereabouts of the suspected Boko Haram “chief butcher” Mohammed Zakari in police custody.

The suspect was arrested on July 15 after a counter-insurgency operation in Balmo forest in Bauchi State, which was rated as the major armoury of the sect.

The suspect had been undergoing interrogation in a police facility.

A source claimed that the suspect was in Bauchi; another said he had been transferred to a secret location in Jos.

It was gathered that the tension over the  suspect’s whereabouts was heightened by the fact that he had not been grilled by the military and other security agencies.

A top security source, who spoke in confidence with our correspondent, confirmed that there was disquiet over the fate of the suspect because the police did not state the extent of their investigation into his activities.

“No one can also explain who is keeping the suspect in the last two weeks. There are different claims on whether he is in Bauchi, Jos or Abuja,” the source said, adding: “It could also not be confirmed whether he is still alive or dead during encounters. The situation is creating fears in the states under emergency rule.

“Those from these states have been raising concerns on Zakari’s actual status.”

It was also learnt that there were issues about the lack of coordination between the police and  the military and security agencies.

A military source, who spoke last night, said: “Well, the police arrested the suspect they should be in the best position to account for his whereabouts.

“So far, we have not been involved in the quizzing of the suspect.”

Attempts to get official confirmation from the police last night did not yield results.

A text message to the Force Public Relations Officer, ACP Frank Mba, was not replied as at 8pm.