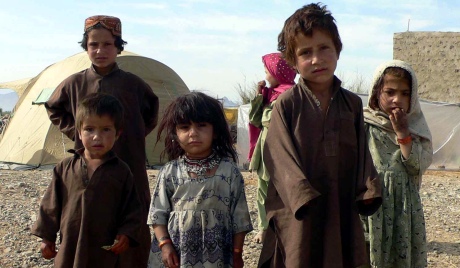 On Tuesday the United NationsCommittee on the Rights of the Child has issued a report on the involvement of children in armed conflicts. Along with recommendations on how countries can address the issue of child soldiers, the report contains criticism of US practices of detention of children in Afghanistan. Hundreds of children have been killed or affected by US attacks and strikes in the region, the report claims.

In its report the committee has also criticized the White House for having waived sanctions related to arms sales on countries involved in child abuse. Last October, President Barack Obama issued a presidential memorandum waiving penalties under the Child Soldiers Protection Act of 2008 (CSPA) for Libya, South Sudan, and Yemen, along with a partial waiver for the Democratic Republic of the Congo.

Yet another concern was raised over US laws that exclude former child soldiers from securing asylum in the US.

“US forces have detained hundreds of children in Afghanistan, holding many of them for over a year with inadequate access to legal assistance, education, or rehabilitation services,” the UN report said, adding” Children under 18 have been detained with adults, contrary to international standards.”

Some of the detained children have been subject to torture, the report claims.