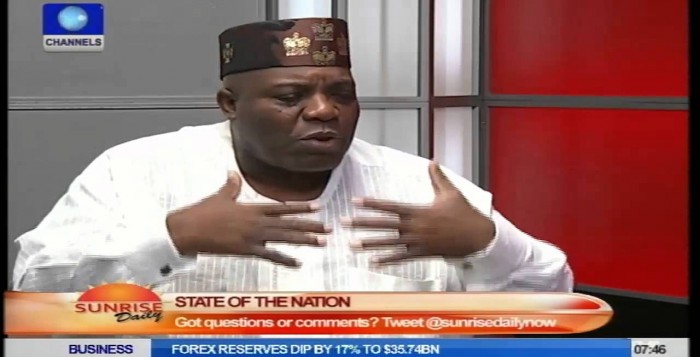 His threat follows a pattern as we earlier exposed being made by the president’s aides.

The president’s media man engaged in slander in the video, claiming the opposition candidate was “uneducated.”