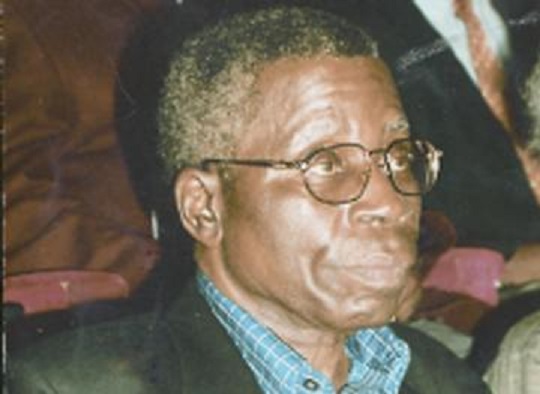 In the TV interview, SaharaReporter founder, Omoyele Sowore said among other things that two of those in attendance in the Ekiti riging tape have been accused in the Bola Ige murder and were likely involved and plotted that death in similar meetings.

Further saying that many at the table in the meeting are well known indicted murderers.