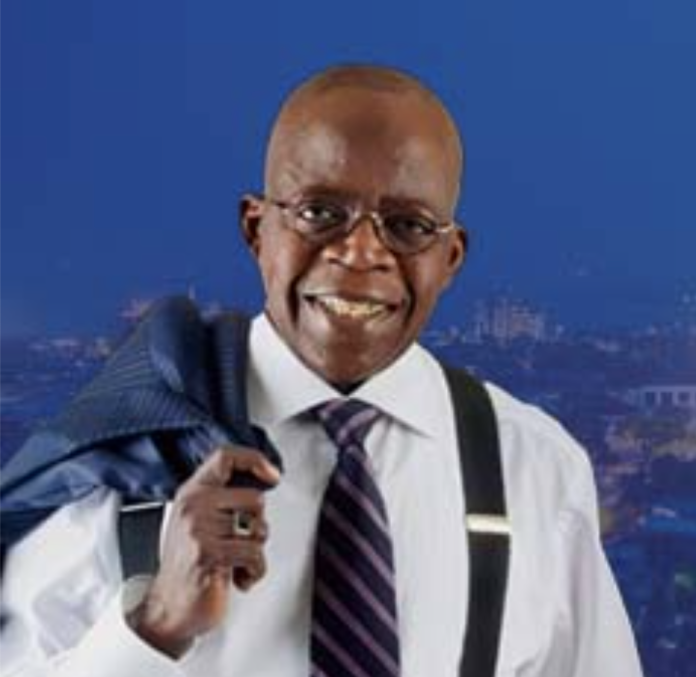 Nigeria’s presidential candidate, hoping to run on the APC ruling party platform, in a public campaign function, peed on himself while seated. As he rose up to address a crowd of sycophants, his soiled behind was visible as a security aide held his nose. Tinubu’s real age is unknown.

On Saturday at the palace of Awujale of Ijebuland in Ijebu Ode, Bola Tinubu’s dress was soaked behind when he stood up.

A spokesman for the presidential front runner did not return a request seeking explanation.