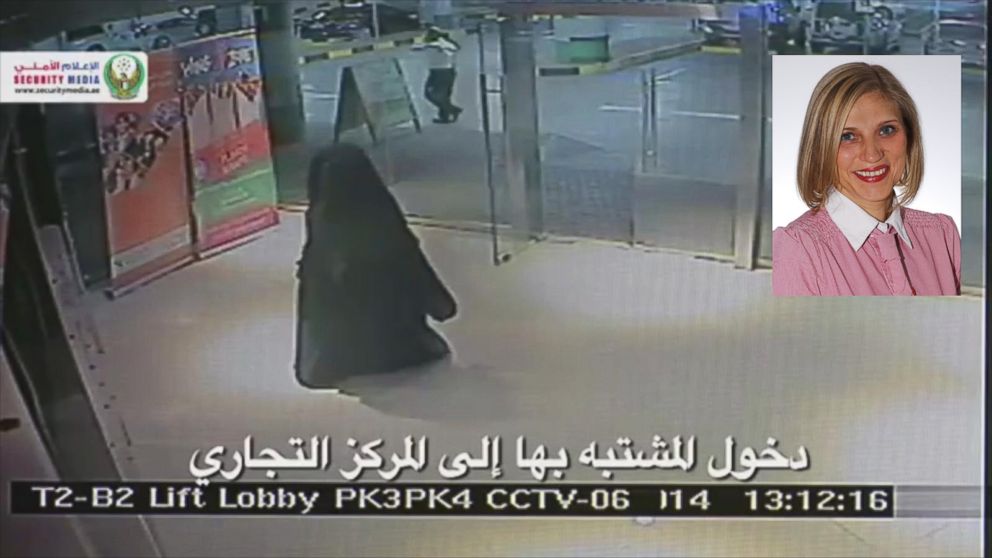 The suspect was identified as Dalal al Hashemi, a 38 year-old UAE citizen of Yemeni origin, police said. She was arrested today in connection with the teacher’s murder and is also accused of planting a bomb in front of an Egyptian-American doctor’s home.

Police said they do not believe Hashemi, 38, was a so-called “lone wolf”. Authorities told ABC News that other people were arrested at Hashemi’s house, but their connection to the attack was not yet known.

Her home was described as a “base of operations,” but it was not clear what groups – if any – she may have been connected to. 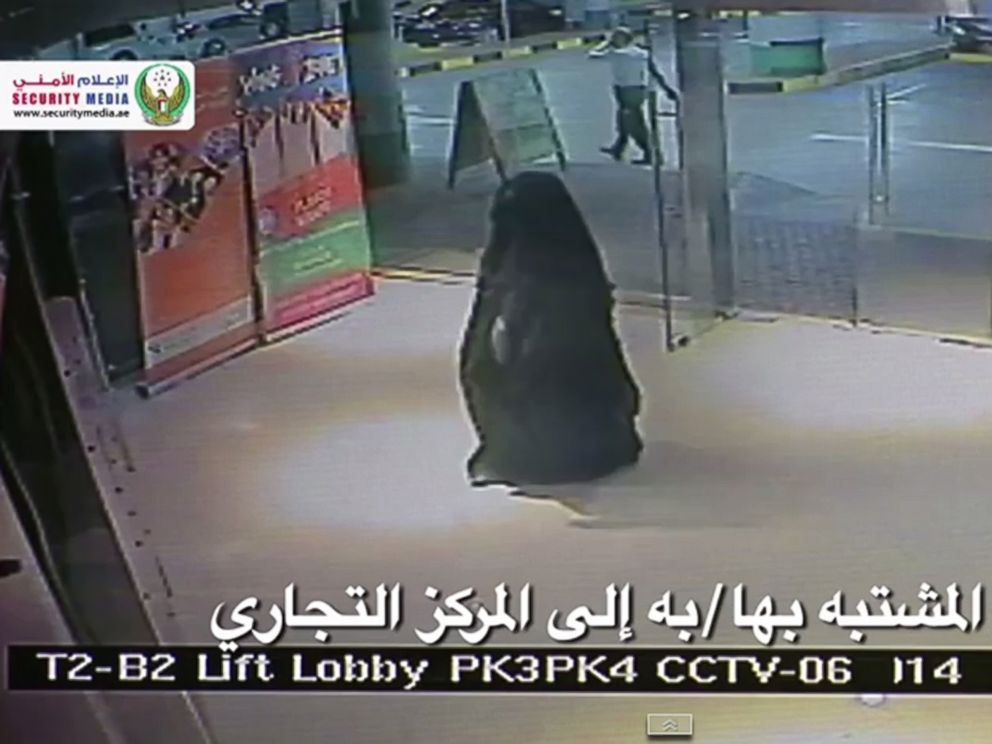 Ibolya Ryan, a kindergarten teacher who was the mother of 11-year-old twins, was stabbed to death by someone wearing a black abayah, which covered the suspect from head to toe, including the stabber’s face.

Ryan, who was originally from Hungary but lived in Colorado, had been teaching in the United Arab Emirates for more than a year and was also mentoring other teachers.

“The victim of this brutal crime was a school teacher who was committed to building strong future generations and was known for her dedication to work,” said Interior Minister Saif bin Zayed.

Bin Zayed said in a statement that the suspect “targeted her victims based on nationality alone.”

The motive for the stabbing wasn’t immediately known, but the U.S. Embassy in Abu Dhabi issued a warning on Oct. 29 to U.S. citizens about an anonymous web posting that urged attacks against American teachers, but noted no specific threats.

The surveillance cameras’ eerie images show the culprit entering the mall on Dec. 1 as well as the crime scene. In the video, the weapon shown appears to be a large kitchen knife. The surveillance video ends with onlookers pointing at the suspect and trying to stop the person, who fled to an elevator and left the mall.

Abu Dhabi police also released video showing what they claimed was a bomb at the home of an Egyptian American doctor, who was identified only the initials M.H. and his age, 46.

One of the doctor’s children noticed the strange object in front of their door, and the family called a security guard to investigate. The guard informed police, authorities said.

“They dismantled the bomb and identified its primitive components that included small gas cylinders, a lighter, glue and nails to cause maximum injuries when detonated,” Colonel Dr. Rashid Borshid, head of the criminal investigation unit at Abu Dhabi’s police department, said today.

The device consisted of “small gas cylinders, a lighter, glue, and nails to cause maximum injuries when detonated,” a police statement said. The doctor lived at the address with his wife and three children, police said.

The security guard said a woman wearing gloves and an abayah had come to the house minutes before the incident, dragging a black suitcase, authorities said. She went to the floor where the doctor’s family lives and then quickly left the building, he said.

The doctor also said he had seen a woman wearing an abayah at his home a few days earlier, authorities said.

Authorities also released video of a woman they said was the suspect in Ryan’s stabbing. The suspect confessed to the crimes, they said.