The Senate has given the Inspector General of Police, Ibrahim Idris, 14 days to arrest and prosecute the perpetrators of violence in Benue, saying the identities

A Senate report on Wednesday said ‘faceless people’ were sponsoring and harbouring foreign mercenaries who have been perpetrating killings in Benue and other parts of Nigeria.

Over 70 people have been killed in the last two weeks by suspected herdsmen, sparking widespread outrage. The victims were given mass burial on Thursday.

The Senate’s interim report by the ad-hoc committee on the review of the current security infrastructure in Nigeria noted that the situation in Benue is a manifestation of the larger security crisis in Nigeria.

The chairman of the committee, Ahmed Lawan, who led the committee on a visit to Benue state presented the report on Tuesday.

“It is very clear from our interaction that some faceless people are sponsoring and harbouring the well trained foreign mercenary elements and using them to unleash violence and criminality in Nigeria‘s rural space,” Mr. Lawan said reading the report.

“These elements and their domestic acolytes of various ethnic nationalities could also be largely responsible for kidnappings, abductions, armed robberies and unresolved murders.”

The report emphasised the need to take urgent action against the perpetrators.

“Failure to arrest and prosecute the perpetrators of these gruesome acts could play into the hands of those ethnic entrepreneurs whose aim is to break the nation into ethnic principalities. It is deepening the country’s ethno-religious faultlines by entrenching the perception of the conflict in ethno-religious dimensions.” 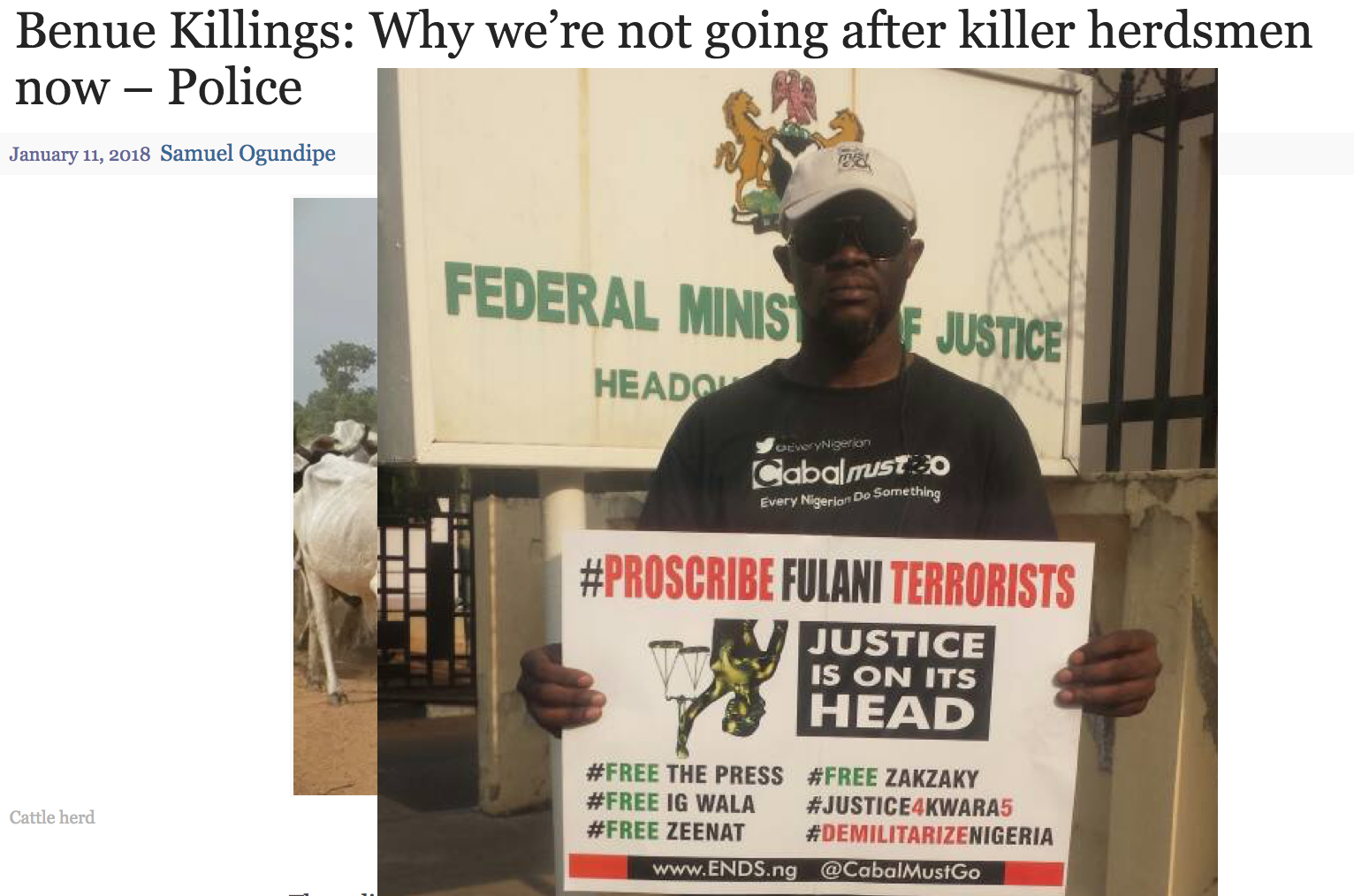 Buttressing this, a member of the committee, Barnabas Gemade, said the ‘armed bandits’ killing people are known and in fact, a list comprising their names had been sent to Abuja.

“I do recall in the committee’s interactive sessions with the heads of securities in Benue State. It is in this meeting that security personnel did inform the committee that those harbouring foreign armed bandits are known and they have in fact compiled a list and sent to Abuja and that if the high leadership requires to know the list they have sent to Abuja, the ‘Director General of the Nigerian security system’ can be approached and they will provide that list,” he stated.

In his contribution, Deputy Senate President, Ike Ekweremadu, urged the federal government to declare a state of emergency.

Former Senate President, David Mark, Benue-PDP, argued that a break in intelligence transmission between the indigenes and security operatives is a major cause of the killings.

“Presently, there is no intelligence transmission between the organs, villagers, and government and if there is, government is not proactive. Nigeria is not the country with the largest cattle in the world. Are they having all these crises in other countries? There are modern ways of doing things and we must grow with time. We cannot be operating an archaic system that we have if it doesn’t fit into the modern situation.

“If there are so many people bringing in AK-47 all over this country and government cannot do anything about it, you know what will happen next, people are going to resort to self-defence and that will be worse for everybody because nobody will want to sit at home and see his family members taken away and do nothing if government cannot protect people.

“The report says the sponsors are known, they can be arrested first thing tomorrow morning and if they are not known, then government is failing,” Mr. Mark said.

Adopting recommendations of the committee, the lawmakers mandated the Inspector General of Police, Ibrahim Idris, to arrest and investigate perpetrators of this heinous crime within 14 days.

Other resolutions include that the federal government should review the nation’s security to ensure full compliance with the ECOWAS protocol on free movement of persons, cattle and goods to preserve safety and security of Nigerians. 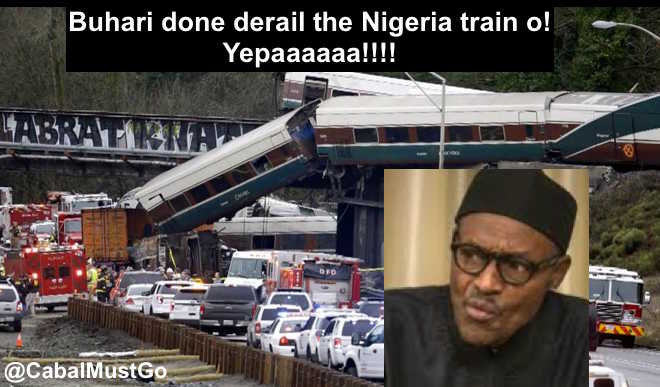 The lawmakers also adopted additional prayers that; the federal government constitute a joint police/military operation to ensure that the carnage is brought to an end and establish a military base in the area.

They urged National Emergency Management Agency, NEMA to provide relief materials to large number of IDPs in Logo and Goma Local Government and that the federal government support Benue state government to take care of expenditure incurred on security personnel deployed, refund other states that committed state funds to maintain security in their states and pay adequate compensation to families who lost loved ones and property in the destruction.

The committee was also tasked on the need to undertake a reconsideration of state/ community police to strengthen the country’s security.

The senate resolved that the recommendations should be presented to the president by the Senate President for immediate action.