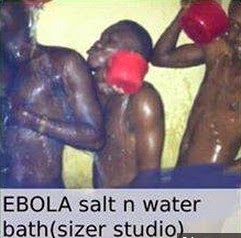 The World Health Organization (WHO) has declared that a two-year Ebola epidemic that took more than 11,000 lives in West Africa is now over.

The UN health agency made the announcement on Thursday after the outbreak ended in Liberia, which had joined Sierra Leone and Guinea, the epicenters of the outbreak in West Africa.

“Today the World Health Organization declares the end of the most recent outbreak of Ebola virus disease in Liberia and says all known chains of transmission have been stopped in West Africa,” the agency said. Press