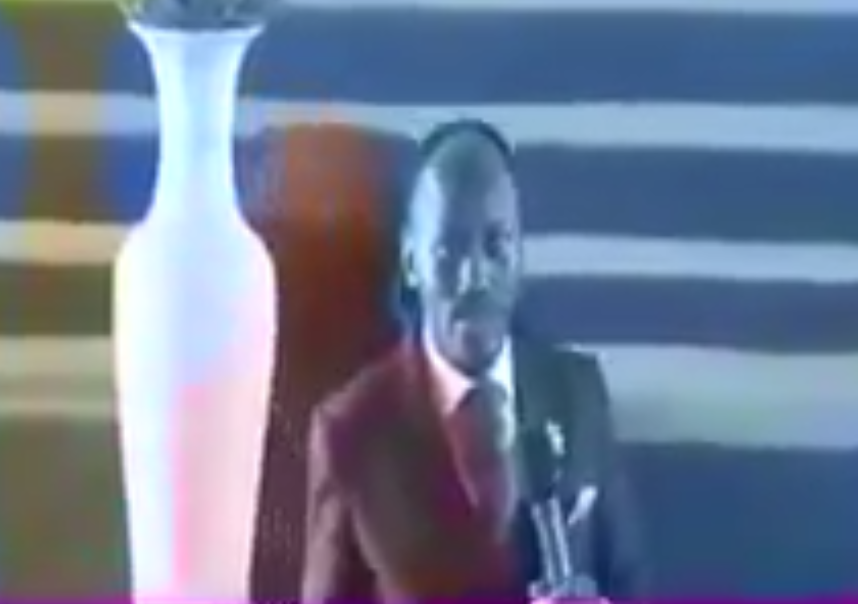 Nigeria is, no doubt, becoming one of the most violent countries in the world. Almost every day comes with news of deaths and other violent activities. As killings by Islamic militants Boko Haram is going down, multitudinous butcheries by Fulani herdsmen, who seem to come out of woodwork, has climbed to the top of the many list of carnages that has characterized our checkered history as a Nation.

A few weeks ago, Kaduna State Governor Mallam Nasir el-Rufai, went public with information that his government had “traced” some “aggrieved Fulani headmen” to their countries and paid them to stop killing citizens of Southern Kaduna State. Following this revelation, many Nigerians reacted, and rightly so, in various ways citing government politicization of security issues especially when related to religion. Many wonder why the “bandits”, as he called them, were not arrested and made to pay for their sanguinary doings. To many, the government is yet to demonstrate, in any form, a desire to bring any “herdsman” to justice. This perceived act of bias by the government in discharging its duties has been frowned upon by many citizens.

In particular, founder of Omega Fire Ministries Worldwide, Apostle Johnson Suleiman, made no bones about the gnawing state of religious intolerance around the country. He fulminated against what he feels is a double standard approach by the government when it comes to security issues related to Christians, as well as protecting citizens from the alleged Fulani pastoralists. In a Sunday message to his congregants, the apostle divulged news of alleged plan by “Fulani herdsmen” to assassinate him. He then instructed his listeners to do the unimaginable saying “any Fulani herdsman you see around you, kill him…around this premises, any Fulani herdsman that just enters by mistake and want to pretend, kill him! Kill him!! Cut his head!!”

For this reason, the government, through Department of State Services (DSS) wasted no time in going after the cleric. This unpopular move by DSS brought further threats from the Apostle, and also sparked a firestorm of criticisms of both sides. Many accused the DSS of barking up the wrong tree. Christians have differed in responses concerning the message. A chunk declared the pastor a champion bold enough to speak against a denied but thriving culture of religious oppression. The group is, currently, agitating for martial retaliation by Christians. The other group consists of Christians and non-Christians who chided the cleric for making such instigative statements from a place of authority like the pulpit. As a consequence, the philosophy of a Christians’ response to violence has now taken center stage.

There is need to understand that different situations and different categories are in play here. Biblically, Christians are encouraged to avoid violence. Hebrews chapter 12 verse 14 encourages Christians to make every effort to live in peace with everyone and to be holy. Christians responding to violence should avoid revenge or retributive violence.

The Bible has plenty of military motifs and battle imageries. But even so, there is need to be cautious with how these images are applied or explained in certain contexts. The concepts of Old Testament warfare should not be mistaken as a divine permission for encouraging believers to stage retributive attack.

Biblically, vengeance is prohibited. But what about self-defense? As a husband and father, should I stand aside and watch an aggressor break into my home and hurt my wife and three lovely daughters? In my opinion, the answer is no. I will defend my wife and children.

Was apostle Suleiman calling on his listeners to defend themselves or was he encouraging retributive violence?   Only he can provide the answer to this question. For now, I am of the opinion that asking Christians to kill and cut off a human’s head in a revengeful attack is where Apostle Johnson Suleiman got it wrong.

By and large, arresting the preacher is not the way to go. Doing that might encourage protest and riots from church members and other citizens who are on his side. And strangely enough, ours is a country where security agencies open fire on protesters at will.

In my opinion, the DSS should direct attention and resources towards gathering intelligence that will help bring the alleged rampaging Fulani herdsmen that struck repeatedly in Demsa my Local Government of Adamawa State, Southern Kaduna State and Benue State to justice.