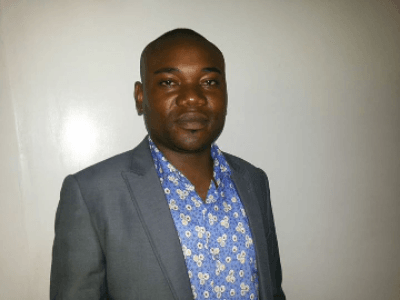 Following a High Court ruling ordering the Independent National Electoral Commission (INEC) to conduct fresh election for Ushongo and Mbagwa constituencies where the Speaker of Benue State House of Assembly, Hon Terkimbi Ikyange represents, there have been attempts by lawmakers to unseat him.

The latest being just over a week ago when member representing Agatu state constituency, Hon. Sule Audu raised a motion questioning the eligibility of the Speaker to preside over the house sitting. Although the issue was squashed and several lawmakers have since publicly denied knowledge of any plot, details of the overtures behind the scenes have continued to emerge.

It was discovered that the plot was hatched by the Deputy Speaker, Hon James Okefe after falling out with Hon. Ikyange over the outcome of a contract scam involving the purchase of vehicles for assembly members and his desire to remain Deputy Speaker should Hon Ikyange relinquish his seat as a result of the High Court ruling.

A close source revealed that Hon. Okefe, a PDP member who teamed up with the APC for the sake of being made the Deputy Speaker, recently met with Hon. Paul Biam, another PDP member recently installed by the court who has also not hidden his desire to be Hon Ikyange’s replacement. It was the fallout of this meeting that it was agreed that Hon Sule Audu will move a motion for the removal of the Speaker.

Unfortunately, the motion was left high and dry when it was raised on the floor of the house because most PDP lawmakers were unaware of the plan.

This was apparent when member representing Ukum state constituency, Hon Kester Kyenge (PDP), speaking on Radio Benue, denied knowledge of any plan to remove the Speaker.

He said, “We didn’t call on the Speaker to resign but rather sought to be clarified on the issue and also reiterate our support for the Speaker ”

With the APC and PDP having equal number of lawmakers and the High Court order yet to be clearly understood, interesting times lie ahead for the Benue State House of Assembly.