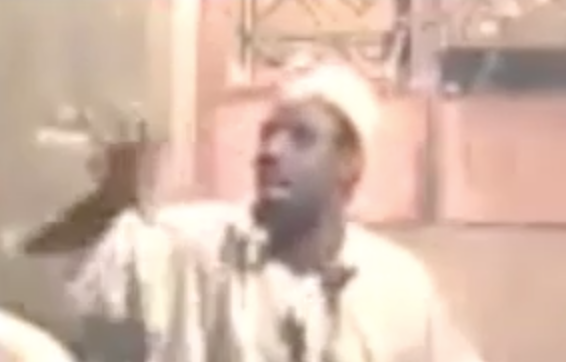 The 27-minute footage, sent to PREMIUM TIMES by a journalist with known contact to Boko Haram, also showed Mr. Shekau thanking his followers.

Mr. Shekau also ordered his fighters to remain steadfast, adding that the sect will not back down until Sharia is established in Benin, Cameroon, Chad, Niger, Nigeria and Mali.

The video comes three days after the sect released a video claiming to have killed some three men allegedly working for government.