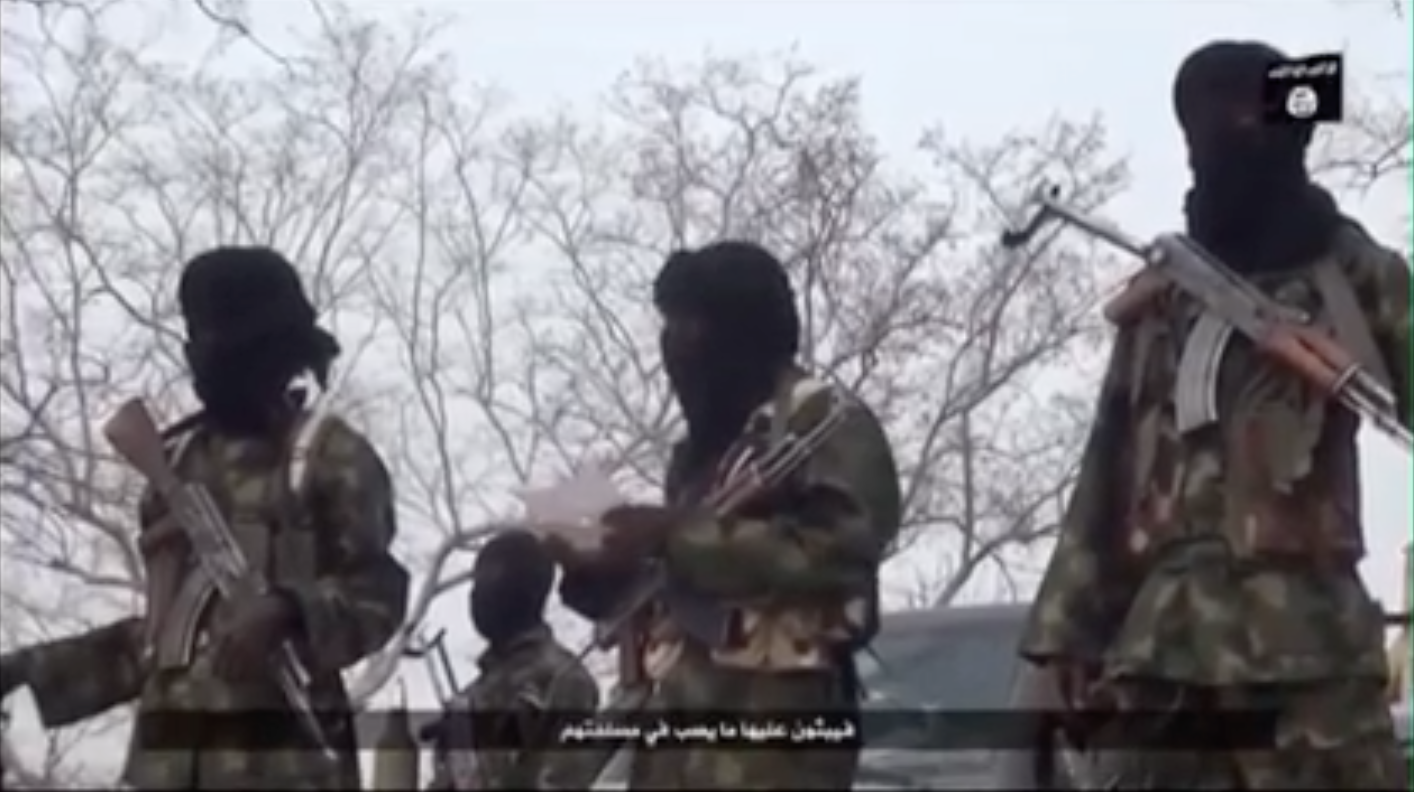 The Nigerian government and its military has banned release of information on Boko Haram attacks, warning villagers to never divulge information on when they are attacked to the press. As such the information coming from Yobe on the attack two weeks ago is rare as typically there is an information blockade to amplify the success of the military beyond reality.

The terrorists have run out of fuel and taken to making their own bio fuel from grains as a means to keep mobile. They otherwise use horses, bicycles and other means of transport.