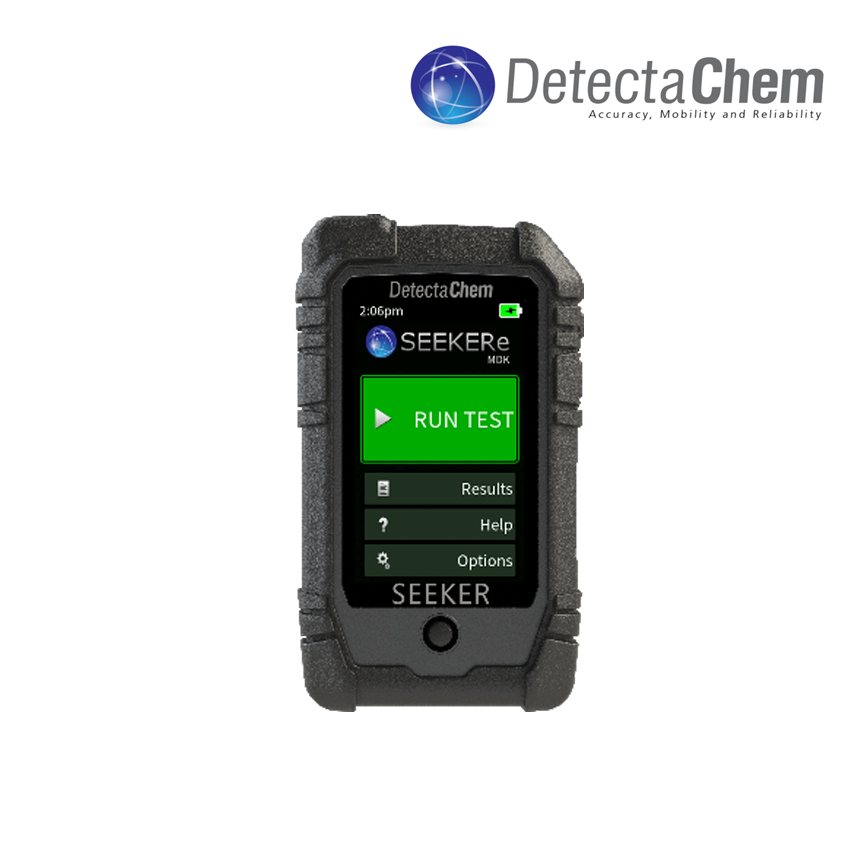 It is urgently required for Nigeria to invest in explosives-detection technology for Maiduguri and neighboring cities. We can’t keep just talking and praying. We need bomb sniffing dogs, bees, mice and other biological organisms deployed across Maiduguri. We need explosives trace compounds testing kits to be used by Civilian-JTF and military for operations. Once precursors for home-made explosives are detected on random suspects’ hands, they can be interrogated and lead to their bomb-manufacturing bases ahead of the next deadly carnage.

While some of these things are expensive, we know many of the tools are quite cheap enough. Further, it is time for draconian measures against the National Assembly and reckless government officials who covet billions in borehole projects and buying newest model replacement cars for fleets only a year old, as the Senate leadership just did; and take this money to save lives in the northeast. Scrap that Senate as Senegal did for God sake and save Nigerian lives. Kit the army; kit the intelligence units, kit the Civilian-JTF. And as promised, keep the Army heads in Borno. There was a technical reason for that promise, your Excellency, if I must remind you. The family of 20 that were killed is never coming back. Their history has been wiped out. Where is our conscience as a nation that we play games and play politics and stoke-up and invite unnecessary sectarian strife at the beckon of mischievous foreign parties, than protect our citizens’ lives?

If indeed the war has been revised back from an insurgency to urban terror, then Nigeria should move ahead of the revision and not waste time talking. How many more lives need to be lost for us to catch up to and move ahead of Boko Haram? Enough talk. It is not by defining or redefining the technical details of the technical defeat of Boko Haram, nor by chatting with the media and defining what the media does or does not do that will save the invaluable lives of our dear loved ones. The media did its job perfectly fine during the Jonathan era in effort to save Nigeria’s north and the nation at large from total collapse under Boko Haram terror; and this job is what brought in this new government; we must never forget.

The media must advise and warn the people properly. Indeed I had to play my part as an advocate to warn the people in my article, to stay alert and not be distracted by the political advertisement of victory of the government which borrowed from the notes of the Jonathan government. The risks of such careless advise are too grave to be continuously toyed with. Perhaps the people of Borno misunderstood the meaning of “technically,” and relaxed their security consciousness. Nigeria is not interested in publicity stunts. They got Jonathan nowhere. We want action, clue-full action. Over 100 lives have been lost in Borno and Adamawa states of Nigeria since Christmas. People like me and you; entire families have been wiped out. We must act.

As mentioned in my earlier article; we must know those behind and sponsoring Boko Haram and cut the links and execute the sponsors to end this saga and prevent the like. Killing and pleading for Boko Haram foot soldiers to surrender does not kill it. Who is doing this to us and why? Who pays the bills? Many of our Elite and politicians know. Arrest them! The Military, NSA and other security agencies should get out of Zaria sectarian and political issues and focus on Borno in terms of technology, manpower and proper intelligence. We need Boko Haram sponsors arrested and we need this now. We are not kids to think this thing lacks a head, nor are we conscience-less to think the heads can be pardoned.