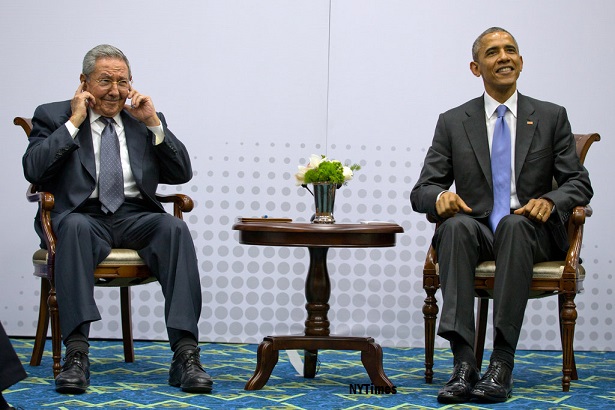 (CNN)The United States and Cuba on Wednesday plan to officially seal the renewal of diplomatic ties begun last year, announcing the reopening of embassies in Washington and Havana for the first time in more than half-a-century, two senior administration officials told CNN on Tuesday.

“We will formally announce tomorrow that the United States and Cuba have reached an agreement to re-establish formal diplomatic relations and open embassies in each other’s capitals,” one senior U.S. administration official said. “We expect President Obama and Secretary Kerry to address this publicly tomorrow morning.”

The re-establishing of embassies is a final step in the full diplomatic thaw President Barack Obama initiated in December. Since then, the United States has loosened some travel restrictions to Cuba and allowed for some new economic ties.

In April, Obama met with Raul Castro during a summit meeting in Panama, the first time the leaders of Cuba and the United States had met in more than 50 years.

The United States officially removed Cuba from its list of state sponsors of terror earlier in June, eliminating a remaining stumbling block in the diplomatic renewal. Read full