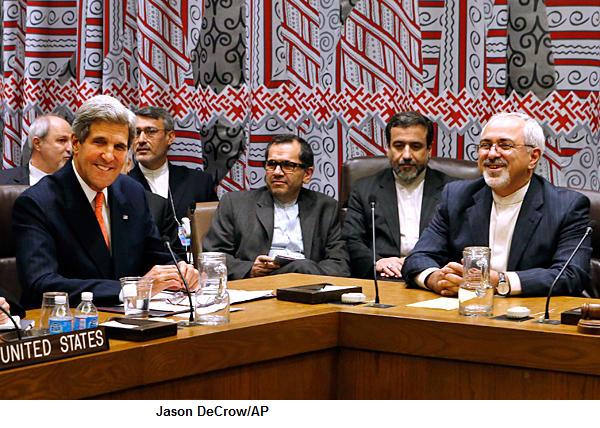 Iran and six world powers clinched a deal on Sunday curbing the Iranian nuclear program in exchange for initial sanctions relief, signaling the start of a game-changing rapprochement that could ease the risk of a wider Middle East war.