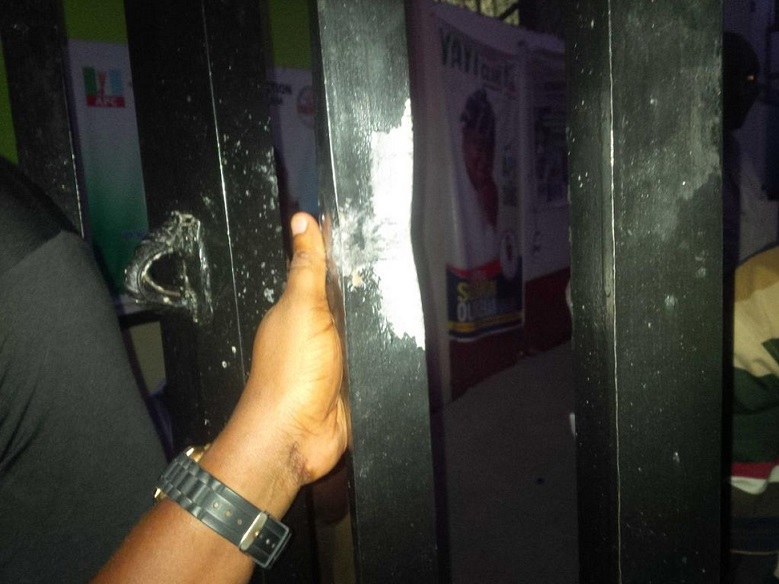 Segun Adewale openly threatened to the public gathered in front of Solomon Adeola’s office that he will shoot and kill anyone seen posting Adeola’s posters.

After a minute of firing shots he drove off.

Two people said they were shot at but the bullets did not pierce them.

My Car was damaged. A Mopol was slapped by the candidate himself when he moved to challenged him 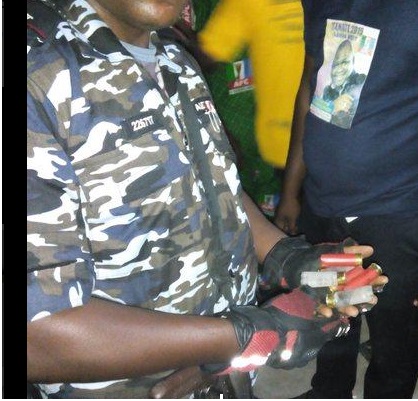 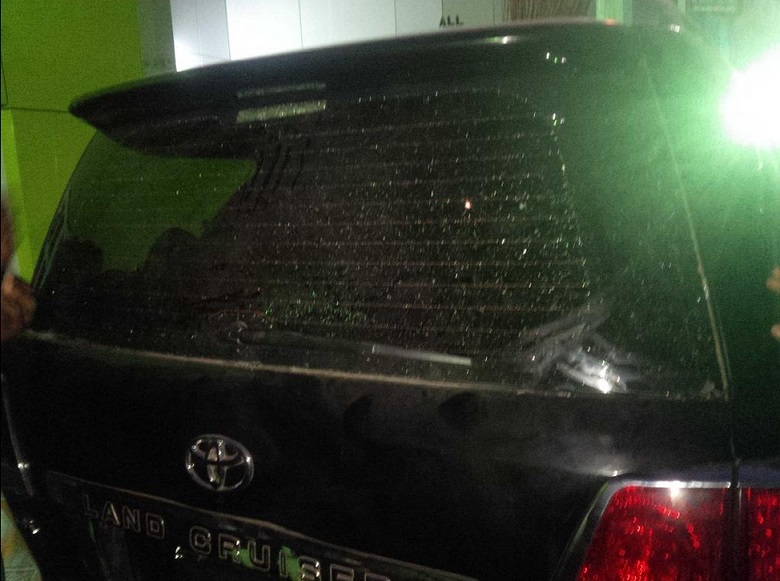