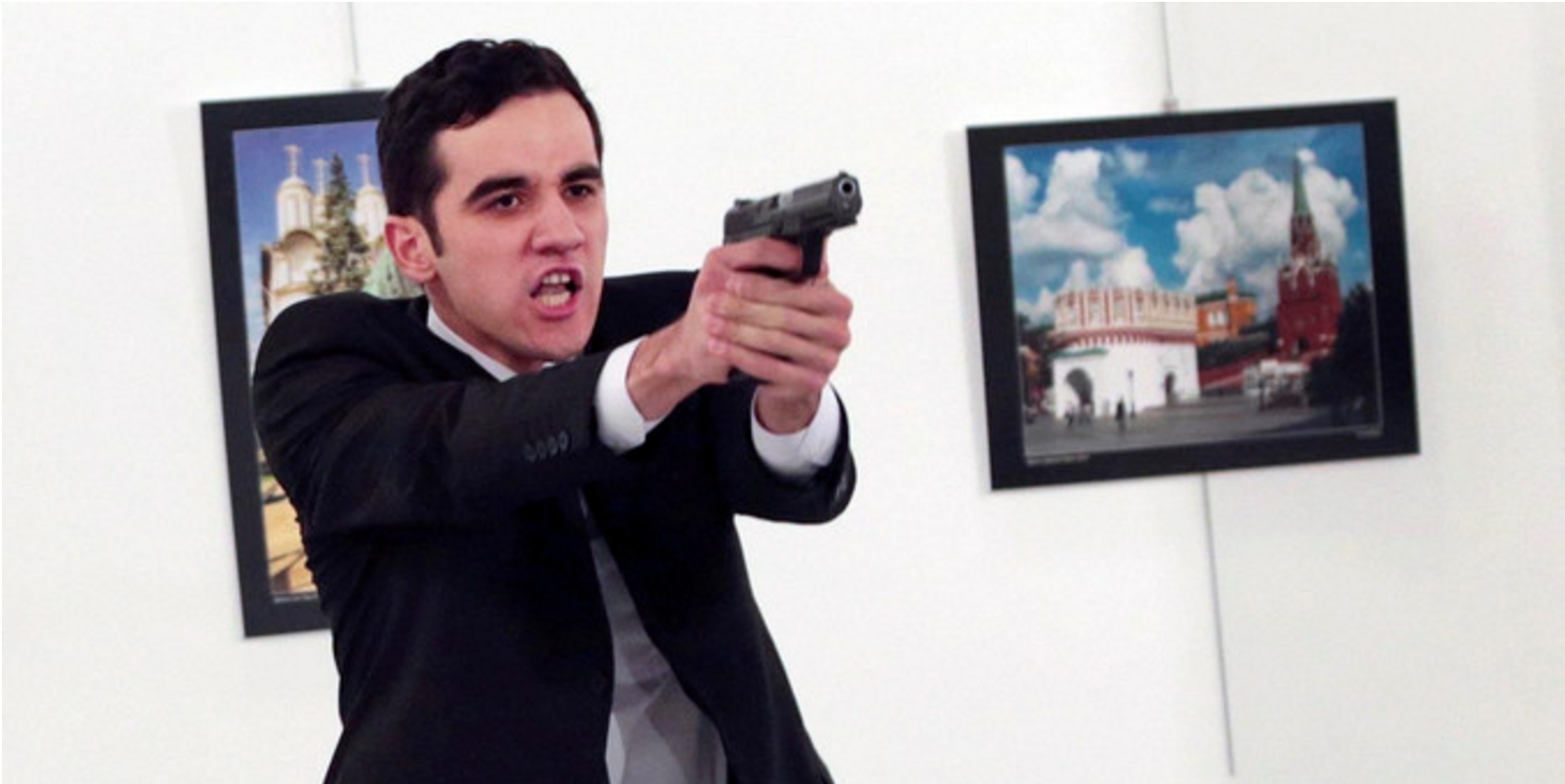 AA– Russian Ambassador to Turkey Andrey Karlov has been shot multiple times at an exhibition in Turkey’s capital Ankara on Monday evening.

Karlov was delivering a speech at the opening ceremony of an art gallery when an armed assailant opened fire on him and then in the air.

The assailant was ‘neutralized’ during an operation by special forces at the scene, the Contemporary Art Gallery in Ankara’s central Cankaya district.

The envoy was seriously wounded and was taken to Guven hospital in Cankaya immediately. 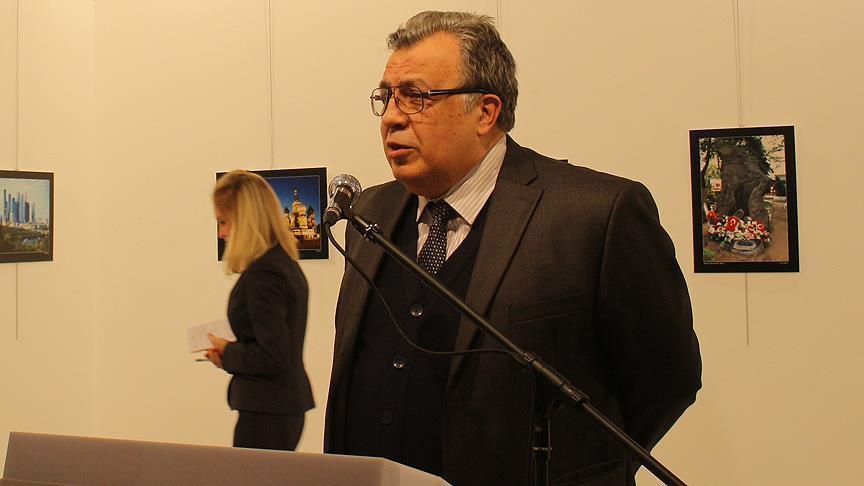 Andrey Karlov, Russia’s ambassador to Turkey, was giving a speech in Ankara, Turkey, when he was shot.

Images of the scene showed a body on the ground as a man with a pistol stood nearby.