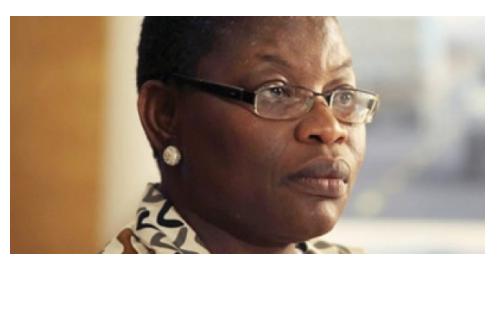 “While big businesses, the corrupt and friends of the government are protected, for instance, with access to foreign exchange, the poor and small businesses are deprived, thereby forcing mass poverty while enabling corruption.” – This was a message delivered by former Education Minister Oby Ezekwesili about President Muhammadu Buhari’s economic policies in Abuja today. Ezekwesili joined other calls by notable Nigerians condemning the crippling and corruption and cabal enabling policies of the Nigerian government. Read here.

“Buhari’s current economic policies are similar to those he promulgated during the military regime he led in the 1980s, a former Minister of Education and social critic, Oby Ezekwesili, has said.

“Mrs. Ezekwesili said Mr. Buhari’s “archaic” and “opaque” economic principles are not only encouraging massive corruption and abuse of power, but also hurting the poor they were intended to help.

“Mrs. Ezekwesili said this at The Platform, a yearly public policy forum that is currently underway in Abuja.” PremiumTimes reports. Read full here.

Many businesses are folding completely as inflation hits Nigeria hard.

There is little reassurance from the government and no clear explanation of the economic policy direction if there is any. This, while the rich are protected and assured continuity of business.

Small businesses most affected are the nation’s greatest employers.