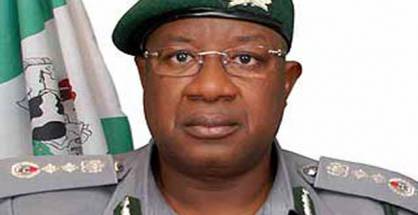 Former Comptroller-General of the Nigerian Customs, Abdullahi Inde Dikko, has reportedly owned up to having properties worth $50m in Dubai alone, according to Nigeria anti-corruption investigators currently in discussions with him.

Mr. Dikko returned to Nigeria looking gaunt and frail after he was declared wanted by the Nigeria’s Economic and Financial Crimes Commission (EFCC), reportedly suffering from prostate cancer said to be at the terminal stage. Investigators said Dikko has vehemently denied owning properties anywhere else in the world except a huge house in Abuja and a multi-billion Naira farm in his home state of Katsina.

A source involved in the negotiations said Dikko was not arrested and hurled into detention because the authorities are worried that if harshly treated, he might die in detention, making it harder to recover his assets from Dubai.

It would be recalled that a few years ago, this website called Mr. Dikko a certificate forger, and ran several stories to that effect.