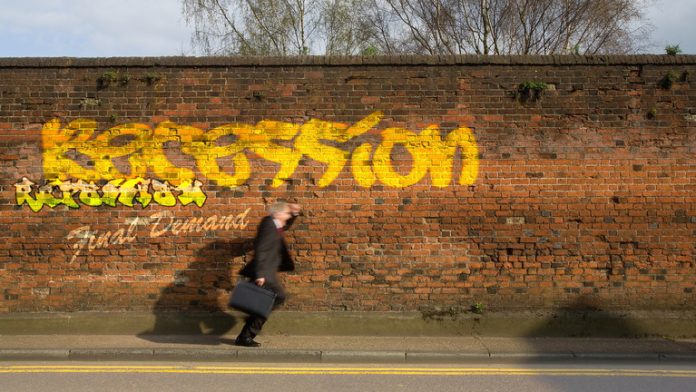 Britain has officially entered a recession, according to Chancellor of the Exchequer Jeremy Hunt, who delivered his Autumn Statement to Parliament on Thursday, unveiling a new fiscal plan to weather the economic “storm.”

A recession is defined as a drop in economic activity that occurs when a country’s GDP falls for two consecutive quarters. As a result, the national budget frequently receives less tax revenue as businesses lose money, wages fall, and unemployment rises.

The chancellor announced a slew of “difficult decisions,” including around £30 billion in spending cuts and £25 billion in tax increases. Among the measures are a six-year freeze on income tax thresholds and a reduction in the top rate of income tax to £125,000 ($147,000).

As part of his new budget proposal, Hunt says the energy industry will face a 35% windfall tax, up from 25%.

Inflation in the United Kingdom has reached a 41-year high.

The fiscal measures also include a 10% increase in the state pension, benefits, and tax credits, as well as an increase in the National Living Wage to £9.50 ($11.21) per hour for those aged 23 and up.

“The Office for Budget Responsibility (OBR) has determined that the United Kingdom, like other countries, is now in recession,” Hunt told lawmakers. “It claims that higher energy prices account for the majority of the revision downward in cumulative growth since March.”