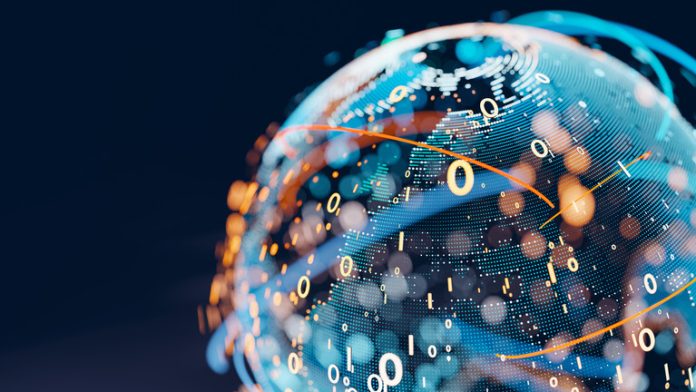 According to media reports, China is preparing to launch its first state-backed non-fungible token (NFT) marketplace as it continues to embrace blockchain technology.

The NFT platform, dubbed the ‘China Digital Asset Trading Platform,’ will be launched in Beijing on January 1, 2023. Users will be able to trade digital copyrights, property rights, and collectibles on the platform, which will function as a secondary market.

The state-owned China Technology Exchange will reportedly run it in collaboration with the government-backed Art Exhibitions China and a private company, Huban Digital Copyrights.

The platform’s underlying blockchain is known as the ‘China Cultural Protection Chain,’ according to reports.

Typically, a blockchain is a decentralized platform for open-market transactions and information. Public chains, on the other hand, are illegal in China because the government requires all internet systems to verify user identities and allow the regulator to intervene in the event of “illegal activities.”

Despite its skepticism about crypto, China was one of the first countries to embrace the NFT industry. Beijing banned all cryptocurrency transactions in 2021, advising citizens to “avoid” them. As a result, NFTs (digital collectibles in China) have grown in popularity throughout the country.