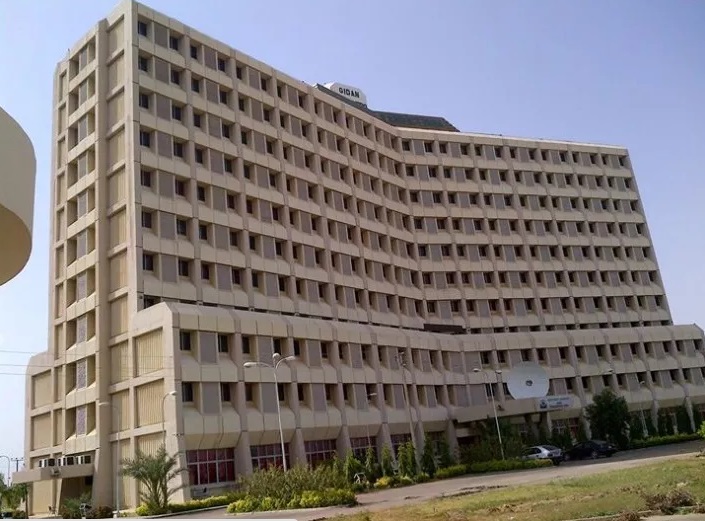 The Special Adviser to the President on Media and Publicity, Reuben Abati, had in a 10-part series of tweets on Sunday highlighted key projects he said the Jonathan administration executed in the six North-West states of Kano, Kaduna, Katsina, Sokoto, Kebbi and Zamfara.

Using the hashtags #DidYouKnow?#TransformationintheNorthWest #ForwardNigeria#UpJonathan #UpNigeria, Mr. Abati deployed images and graphics to illustrate what he called the President’s transformation of the North-West zone.

The presidential spokesperson’s tweets appear to be part of the ongoing massive publicity of President Jonathan’s legacy projects across the country in a bid to shore up his reelection chances in the forthcoming presidential election.

But Kano state officials are now accusing the presidency of fraud and demanding apology, saying some of the projects exhibited by Mr. Abati were actually executed by Governor Rabiu Kwankwaso.

Jaafar Jaafar, the Special Assistant on Media to Governor Kwankwaso, was livid on the telephone as he complained to PREMIUM TIMES that Mr. Abati, who he said speaks for a non-performing President, had coveted his state government’s projects to federal projects in a deliberate ploy to mislead the unwary public.

Specifically, the Kano governor spokesperson’s  grouse with Mr. Abati has to do with the two photographs he used in illustrating his sixth tweet.

“Did you know? That President Jonathan’s administration has established four new universities in the North West zone?” Mr Abati had tweeted. He then used images of a multi-storey complex as well as that of a computer laboratory to illustrate the message.

Mr. Jaafar said the multi-storey complex used in the tweet is a 10-storey building on the temporary campus of Kano-state owned Northwestern University.

“That building was built entirely with funds belonging to Kano people,” Mr. Jafaar told PREMIUM TIMES. “Abubakar Rimi started the building during the Second Republic as headquarters for the Kano State Investment and Property Company. When Ibrahim Shekarau came, he tried to turn it to an ICT park and he changed the name to Ado Bayero House.

“When Governor Kwankwaso came, he spent hundreds of millions of naira to complete and furnish it. It was then put to use as one of the structures at the temporary site of Northwestern university.” 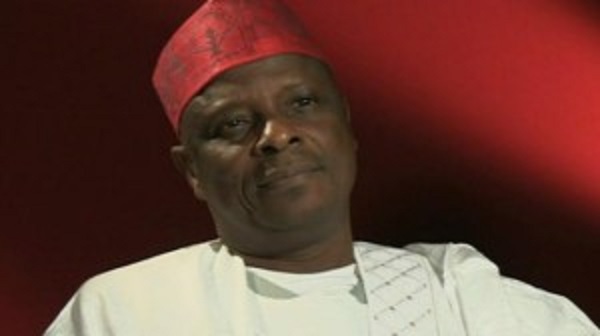 Mr. Jaafar also said the photograph of the computer lab published by Mr. Abati was that of Kwankwaso Informatics Institute currently located right inside the Kano State Library.

“The institute was built by Governor Kwankwaso and it has already graduated many students. In fact, the government is trying to move it to its permanent site in Kura local government.”

The Kano governor’s spokesperson added, “Our advice to the Federal Government is that they should ensure that they achieve something, that they execute projects that can be shown, not talking in abstraction when they have done nothing for Kano and the North-West.

“But in the interim, we deserve apology from the Federal Government for taking credit for something they did not achieve.”

Contacted, Mr. Abati declined to comment for this story.