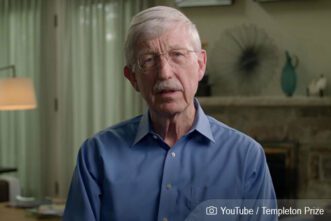 Director of the National Institutes of Health (NIH) Dr. Francis Collins announced Tuesday he’ll be resigning from his position before 2022.

The longest-serving NIH director in US history, Collins served under the Obama, Trump and Biden presidencies.

“I am proud of all we’ve accomplished. I fundamentally believe, however, that no single person should serve in the position too long, and that it’s time to bring in a new scientist to lead the NIH into the future,” Collins said in a statement upon announcing his retirement. “I’m most grateful and proud of the NIH staff and the scientific community, whose extraordinary commitment to lifesaving research delivers hope to the American people and the world every day.”

“As he returns to his lab at the National Human Genome Research Institute, we look forward to his unmatched ability to unlock the possibilities within our reach and that define the best of who we are as Americans,” President Biden wrote in a Tuesday statement commending Collins.