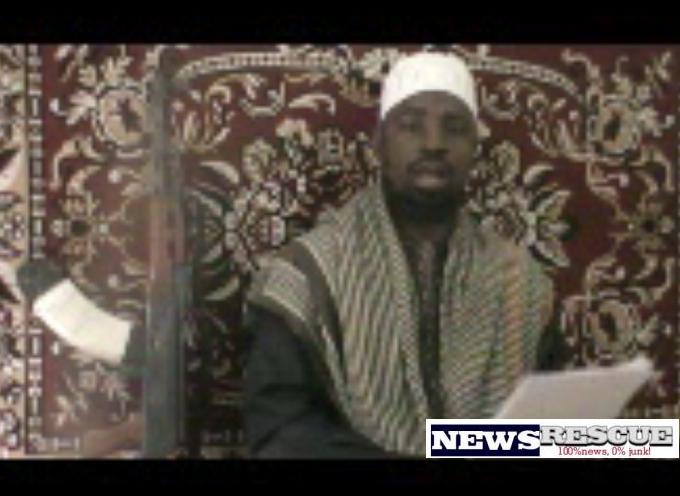 Salima Audu; NewsRescue- An idiot has claimed responsibility for the Christmas eve attacks which occurred in Jos, and Borno States in Nigeria. Seven coordinated bombs went off Christmas eve in Jos, taking over 32 lives and leaving about 72 individuals in critical condition.

In the recent video and websites release, the individual was seen claiming to be a member of local Boko haram which also goes under the name- JAMA’ATU AHLUS-SUNNAH LIDDA’AWATI WAL JIHAD.

It is highly unlikely that Boko haram group of miscreants who majorly operate out of Borno State in Nigeria could have been responsible for the coordinated attacks in Jos. Jos a city in central Nigeria which has a mixed population of Christians and Muslims has frequently been at the center of attacks and reprisal attacks among both communities. These attacks are primarily due to the land problems and urbanization. It is also suspected that the coordinated bombings in Jos which had a highly sophisticated fingerprint could be due to the coming elections or could be linked to the current political dispensation in the country.

Meanwhile investigations are yet to ascertain who was responsible for the unfortunate bombings in Jos and Borno States of Nigeria, but a call for peace has been urged by the government and law enforcement agencies as tensions go high.